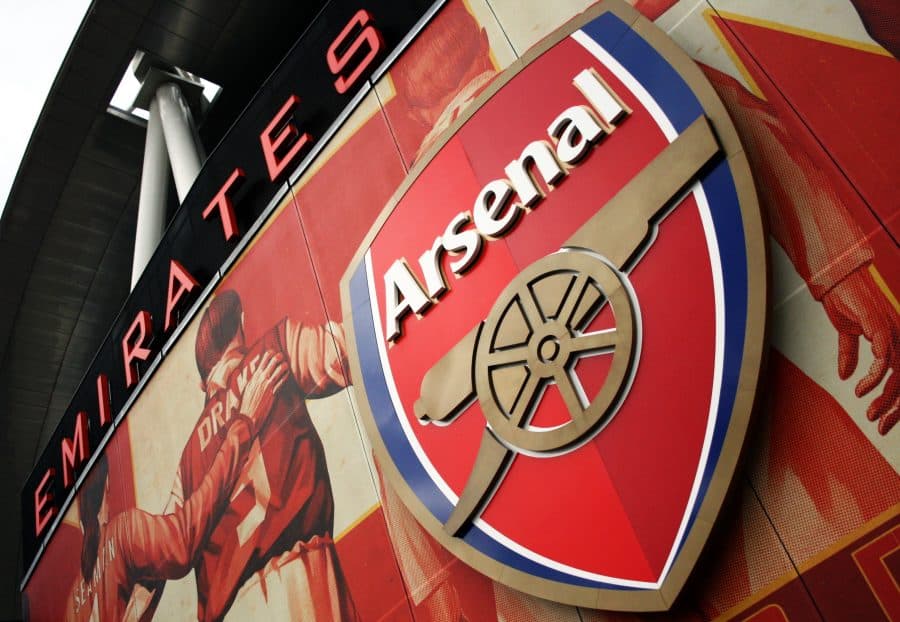 Arsenal won the Community Shield, clinching the first trophy of the season, after an exciting game against Liverpool. The Gunners had to go through the penalty shootout (5-4) before lifting the trophy at Wembley, as the regular 90 minutes ended without winners, 1-1.

Ryan Brewster’s penalty miss in the third round was the deciding moment of the match. Liverpool‘s youngster cracked under pressure, while Arsenal‘s players kept their calm until the end. Pierre Emerick Aubameyang scored the final shot, bringing a massive joy to his teammates.

The fantastic striker from Gabon netted during the regular 90 minutes, too. Arsenal’s lead came following his magnificent shot in the 12th minute. He would receive the ball on the left flank, cut into the middle and hit the far side of Alisson’s net.

Up until that moment, Liverpool was the better side, with the Reds controlling the tempo of the play. Yet, they couldn’t score. The same situation continued after the goal; Klopp’s boys were better, but didn’t have the sharpness in the attack to execute. Meanwhile, Arsenal had one superb chance but young Nkeitah was clumsy from a perfect position.

Nothing changed in the second half, but the Reds finally beat the Gunners’ defense. It was obvious that Arteta’s crew can’t defend with the same intensity, and that they slowly started losing grip.

Takumi Minamino scored in the 73rd minute to level the score and bring in some drama. Liverpool couldn’t turn the game upside down, and the game went to the penalties.

I’m crying look at the reaction from Mane after Brewster missed penalty pic.twitter.com/qqFfBZnLyT

Arsenal was perfect with Nelson, Maitland-Niles, Soares. Luiz and Aubameyang all scoring. Salah, Fabinho, Minamino, and Jones were on target for the Premiership champions, but as we said, Brewster wasn’t and that cost Liverpool the trophy.

Before the kick-off, both teams had 15 Community Shields in their respective collections. However, Arsenal reached Manchester United at the top of the all-time list with today’s one, keeping their excellent record in this competition, 16-1. That lone loss came in 1991.

The English Premier League season starts on September 12, with Liverpool and Manchester City coming in as the two biggest candidates for the title. According to the bookies, the Citizens have better chances to win the trophy, especially if they land Lionel Messi to Etihad Stadium.