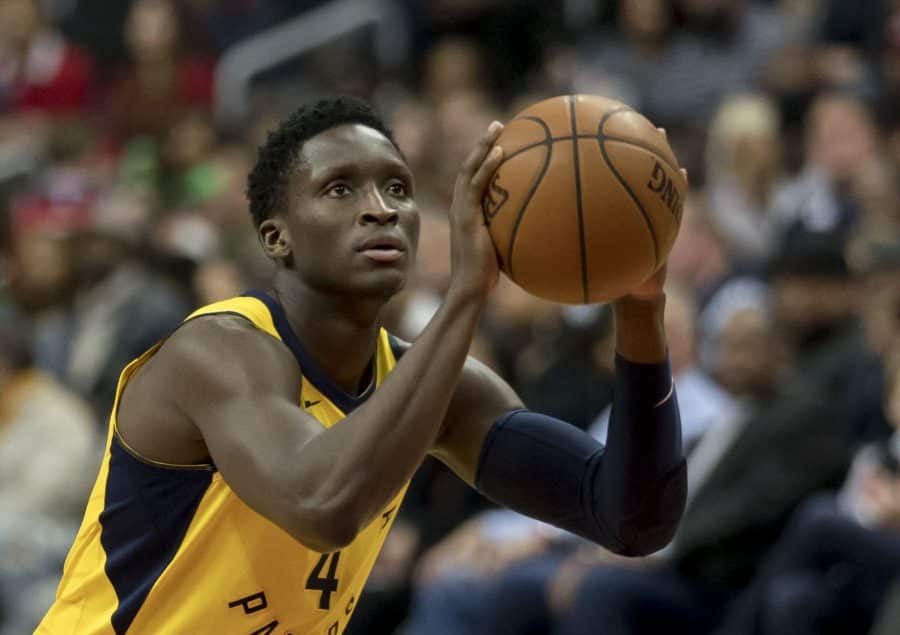 The Indiana Pacers are in deep trouble, after their star guard Victor Oladipo decided not to participate in the upcoming NBA restart in Orlando.

Unlike other players who were concerned about their health due to the pandemic, Oladipo stated that he wants to have his quadriceps tendon fully recovered. Pacers’ guard explained that even though he wants to help his teammates, it would be beneficial for all sides that the sits out and recovers 100%.

Oladipo made a comeback after his severe injury, and played 13 games until the hiatus, but the 28-year old couldn’t provide his usual numbers. The former All-NBA posted 13.8 points 3.2 boards and 3 assists in just 25 minutes per night, hitting 39.1% from the field.

It was only in the last few appearances before the pause that he indicated what his capabilities are. He would splash 27 buckets against the Boston Celtics, but unfortunately, the NBA stopped shortly afterward.

Victor Oladipo: “As a competitor and teammate this is tearing me apart … but I truly believe continuing on the course I’m on and getting fully healthy for the 2020-21 season is the right decision for me.”

Oladipo ruptured his quadriceps tendon and having in mind that he is one of the most physical players in the league, and that he possesses fantastic athleticism, recovering properly is an absolute must in his case.

The Pacers are currently No.5 in the East with 39 wins and 26 defeats and were in an excellent rhythm at the moment once the pandemic broke out. Right now, Indiana has the same record as the 76ers, and far behind these two sides are the Nets and the Magic, who don’t have any chances to jump over them. However, the Miami Heat on the fourth position is just two games away, while Boston sits at 4.5 matches.

Even without Oladipo, the team was playing very solid with several players who stepped up to fill in the gap created during his absence. Domantas Sabonis, TJ Warren, Malcolm Brogdon, Myles Turner, all these guys were excellent.

Oladipo was the second overall pick in the 2013 draft, picked by the Orlando Magic. He spent three years there before being shipped to Oklahoma City in a trade, and after just one year traded again, this time to Indiana where he played college.

He is a two-time NBA All-Star selection, one All-NBA Third Team, NBA All-Defensive first team, and the Most Improved Player for the 2018 season.

Facebook Twitter LinkedIn Pinterest
DON'T MISS IT Khabib Nurmagomedov's Father, Abdulmanap Dies at the Age of 57 DON'T MISS IT UP NEXT Bayern Munich Takes DFB Pokal, Beats Leverkusen in the Finals 4-2 UP NEXT 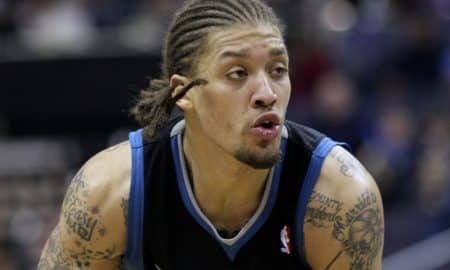 Michael Beasley officially signed a deal with the Brooklyn Nets, and is about to join his new team...

Dwight Howard Will Join the Lakers for the NBA Restart

Dwight Howard announced late last night that he would join his Lakers during the remainder of the...