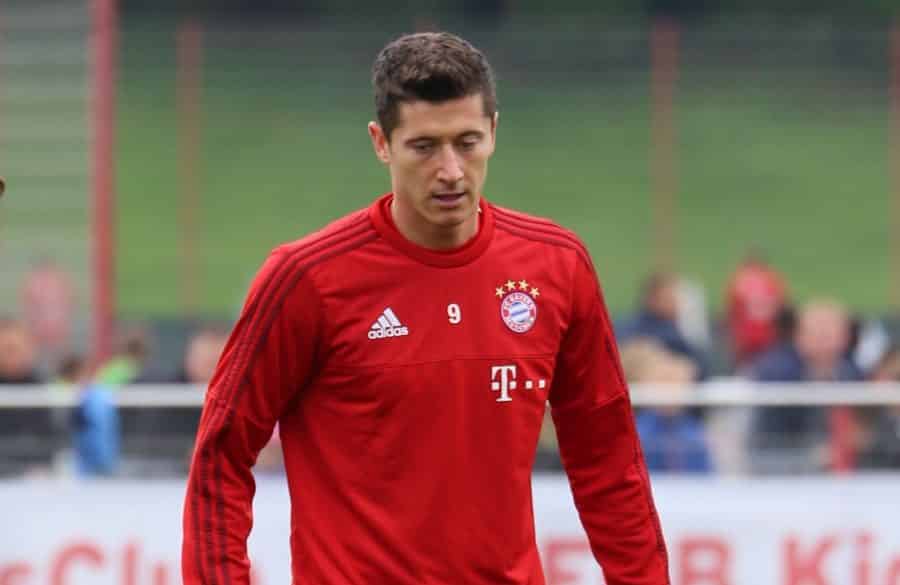 Bayern Munich ripped Bayer Leverkusen in the finals of the German Cup, known as DFB Pokal. The result after 90 minutes was 4-2 for the champions whose dominance in this country is undisputed.

Hansi Flick and his boys defeated Bayer with the same result as recently in the Bundesliga clash, which turned out to be one of the most important for them during the entire campaign. After beating these rivals in Leverkusen, they would separate themselves in the standings, and overcome the toughest road game until the end of the season. Eventually, all other games for them were just a routine.

Regarding today’s clash, there wasn’t the slightest chance for the team from Leverkusen to come out as a winner and lift the trophy. Kai Havertz and the boys were better in the opening few minutes, which was pretty much everything from their side in this match. When Bayern shifted into a higher gear, they would leave the rival back in the dust.

Winners off and on the pitch 😍 pic.twitter.com/ysJmFkWELJ

The opening goal in this event came after David Alaba’s superb free-kick which took place after 16 minutes of play. It was a laser-precise shot that ended besides Leverkusen’s goalkeeper not leaving him any hope that he might reach the ball.

After that, Serge Gnabry scored for 2-0, with a strong shot to the far angle of Hradecky’s goal. As for Leverkusen, we haven’t seen anything worth mentioning in those moments.

Lewandowski netted for 3-0, and Kevin Voland decreased that. Lewandowski added another hit to his tally, to put an end on this contest, and the only interesting situation was in the stoppage time when Havertz used a penalty to decrease the final result to 4-2.

Robert Lewandowski has now scored 50 goals this season. Give him the Ballon d'Or.⁦https://t.co/daU0zPapMb

This was the 20th title for the Bavarians who now have a chance to crown this season with the Champions League trophy and secure themselves a Treble. But not only that, their coach Hansi Flick has a unique opportunity to put his name down in the history books as the only person who managed to win a Treble in his first year as a head coach of one team. Bayern has to play a rematch of the round of 16 against Chelsea, but that is expected to be a formality after 0-3 at the Stamford Bridge.

Facebook Twitter LinkedIn Pinterest
DON'T MISS IT Victor Oladipo Not Playing in Orlando, Wants to Fully Recover His Knee DON'T MISS IT UP NEXT Valtteri Bottas Wins the F1 Opener in Austria UP NEXT