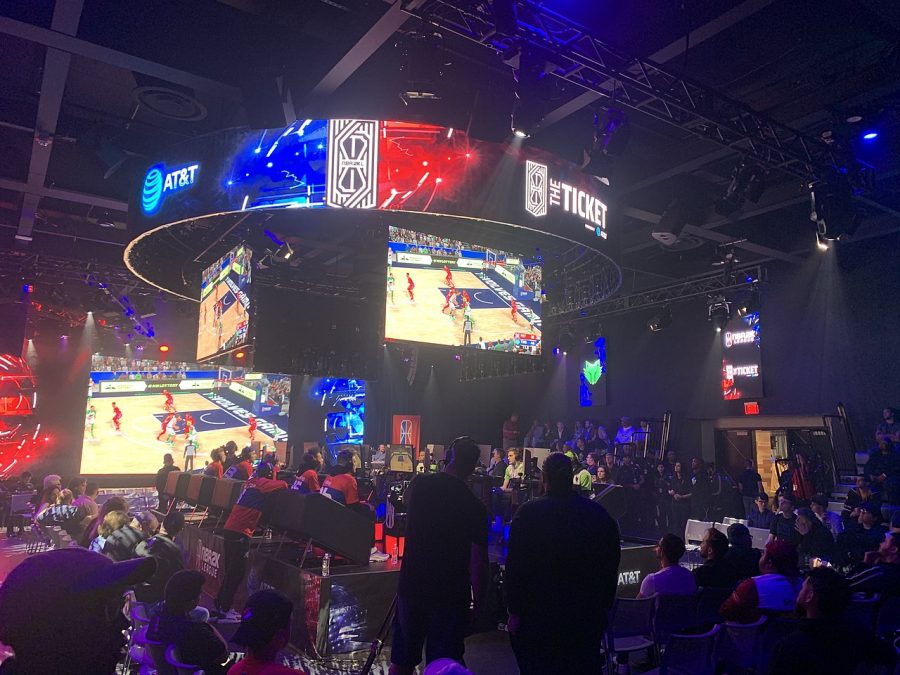 The NBA 2K series has been a staple in the basketball community for decades. First released in November of 1999, NBA 2K has been played by millions of basketball fans around the globe.

While gamers play the series for a variety of reasons, one of the most talked-about components of the 2K series is the cover-athlete.

The cover-athlete is the face you see every time you start the game. Whether it’s the disc from the box or digital download, the chosen cover-athlete will be seen by many basketball fans and gamers and is usually a prolific athlete in the NBA community.

Ranging from Allen Iverson to Chris Paul, all the way to LeBron James and Michael Jordan, the 2K series has had many stars grace their covers. 2K21 will be no different.

NBA 2K21 will feature three different covers, all with a difference in perks. Damian Lillard will grace the cover of the Current-Gen version, while Zion Williamson will be on the cover for the Next Gen version.

The Legend Edition, which comes equipped with loads of virtual currency, myTEAM points, myPLAYER apparel and clothing, as well as packs for myTEAM will feature one of the greatest basketball players of all time.

2K21’s Legend Edition has been renamed for this season. Titled the Mamba Forever Edition, Kobe Bryant will be remembered and honored on the cover of both the current and next-gen versions of the game.

Bryant originally was the cover-athlete for the 2K series for 2K10. He also appeared in 2K17 apart of the Legend Edition.

2K21 will be the first cover for both Damian Lillard and Zion Williamson. Lillard previously appeared on the cover of NBA Live 15, produced by EA Sports.

The upcoming edition of the game is being built from the ground up for next-gen consoles. 2K is also introducing initiatives to bridge the gap from the two versions of the game. This includes myTEAM Cross-Progression and a shared VC wallet with the same console family.

Vice President of Global Marketing at 2K Alfie Brody said that the three cover athletes “represent different areas of the game of basketball.”

Facebook Twitter LinkedIn Pinterest
DON'T MISS IT NHL Leaning Towards Two Canadian Cities For Resumption Of Play DON'T MISS IT UP NEXT Manchester City Humiliates Liverpool, 4-0 UP NEXT