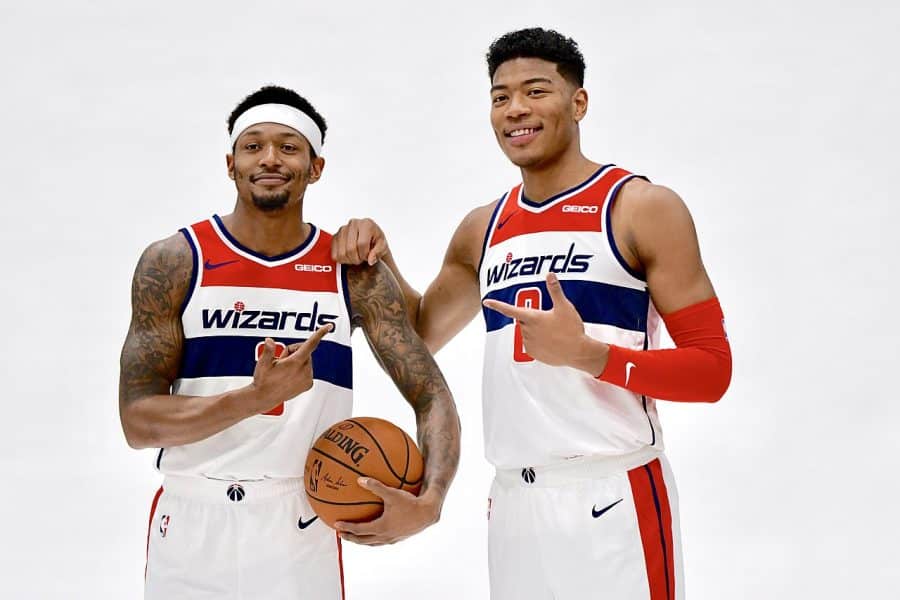 The Indiana Pacers and the Washington Wizards meet on Monday night in DC. Both teams are in the play-in zone, with the note that the Pacers sit 9th with one and a half-game of an advantage over the Wizards. However, the team from the US capital is in much better shape and is looking unstoppable recently. It seems that neither of these teams can reach the sixth-placed Celtics, but on the other hand, they want to be safe from the Bulls and the Raptors, who have theoretical chances of jumping over them.

Indiana has four wins and two losses in the recent six games and comes into this clash following a massive win over the OKC Thunder, 152-95. Even though Thunder present one of the worst teams in the league and were playing without several important players, a 57-point win of the Pacers can’t be diminished.

Domantas Sabonis had a triple-double already at halftime, 26 points, 19 boards and 14 assists, shooting 10-for-13 from the field, while Caris LeVert scored 25 buckets. Dough McDermott had a team-high with 31 points and 11-for-14 shooting. This comes as a big boost of morale for Indiana before the crucial part of the season.

Beal and Westbrook finally clicked, and if these two superstars played like this since the start of the year, we are more than sure that the Wizards would compete for one of the top five places in the conference. Currently, the team from DC has 8 wins and two defeats in the past 10 games.

Still, in the last one, Scott Brooks’ boys lost in Texas to Dallas, 125-124, in one very tight and dramatic matchup. Russell Westbrook was savage, with 42 points, 10 boards, and nine assists in 40 minutes. Bradley Beal was under the expected level of play with 29 points, missing 11 of his 20 shots; Rui Hachimura scored 18 buckets. These guys were the only ones with double-digit points among the guests.

Pacers vs Wizards Prediction and Pick

Wizards are our choice in this case because they seem better and more consistent. Even though many would think that Indiana’s game is more diversified and much more versatile, their Pacers chemistry is at the lower level than the Wizards’. It might be risky for some, but we are all on Washington in this matchup.