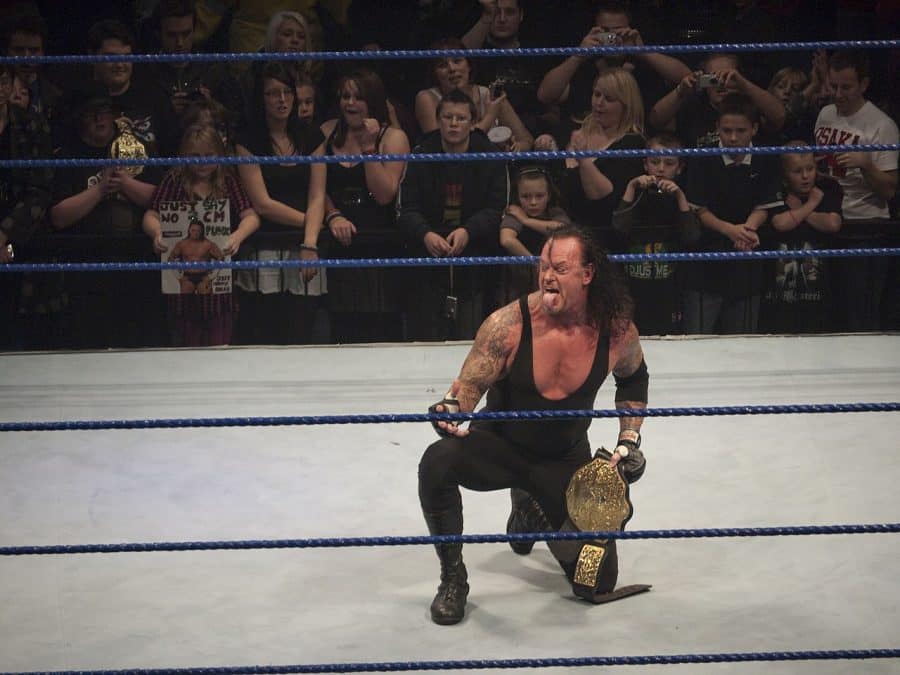 Arguably the most iconic WWE star, the Undertaker finished his journey after 30 years in professional wrestling. He would start his quest in the 1990 WWE Survivor Series and end it exactly three decades later.

“Tonight the Undertaker rest in peace,” were the last words of the WWE biggest star.

It’s no wonder why all the legends came to his farewell party. Ric flair, Shawn Michaels, The Big Show, all were there to pay their respect to the seven-time WWE heavyweight champion.

Throughout his career, the Undertaker participated in numerous spectacles, setting new heights in professional wrestling, and it is no wonder why his retirement cast a shadow on all the other fights at this event. Many agree that his induction to the Hall of Fame will be completed in the shortest possible time.

The fans had mixed emotions while greeting their hero for the last time. On one side, all of them were pretty fired up due to the spectacular farewell, but also sorry as they knew that they wouldn’t see the Undertake ever again.

As for other moments at the Survivor Series, the Universal champ, Roman Reigns, defeated Drew McIntyre, the WWE title-holder.

The match opened with McIntyre’s domination as he smashed and bashed the rival, but without finishing the job. Reigns managed to turn the situation upside down, gradually imposing his own rhythm and tempo, forcing McIntyre to spend energy. The fight outside the cage was pretty spectacular, with the commentary table being broken, along with several other items near the ring.

Reigns received help from Jey Uso, who ran into the ring, adding an extra pair of hands to Reigns, who ended the battle with a standing guillotine.

Sasha Banks beat Asuka and continuing her dominant run in the WWE. Both wrestlers went back at forth at one another, but in the end, Banks would post a pinfall victory over her fierce rival.

Bobby Lashley beat Sami Zayn; the Street Profits were better than The New Day in the tag team battle. 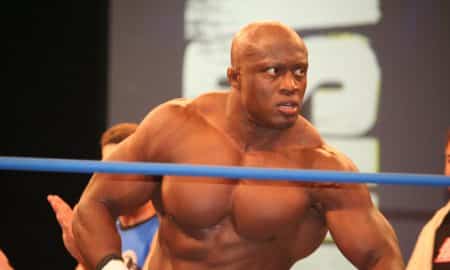 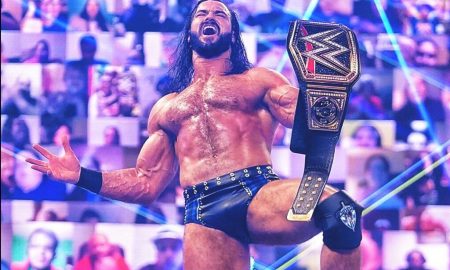 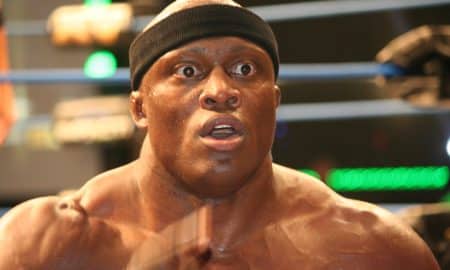