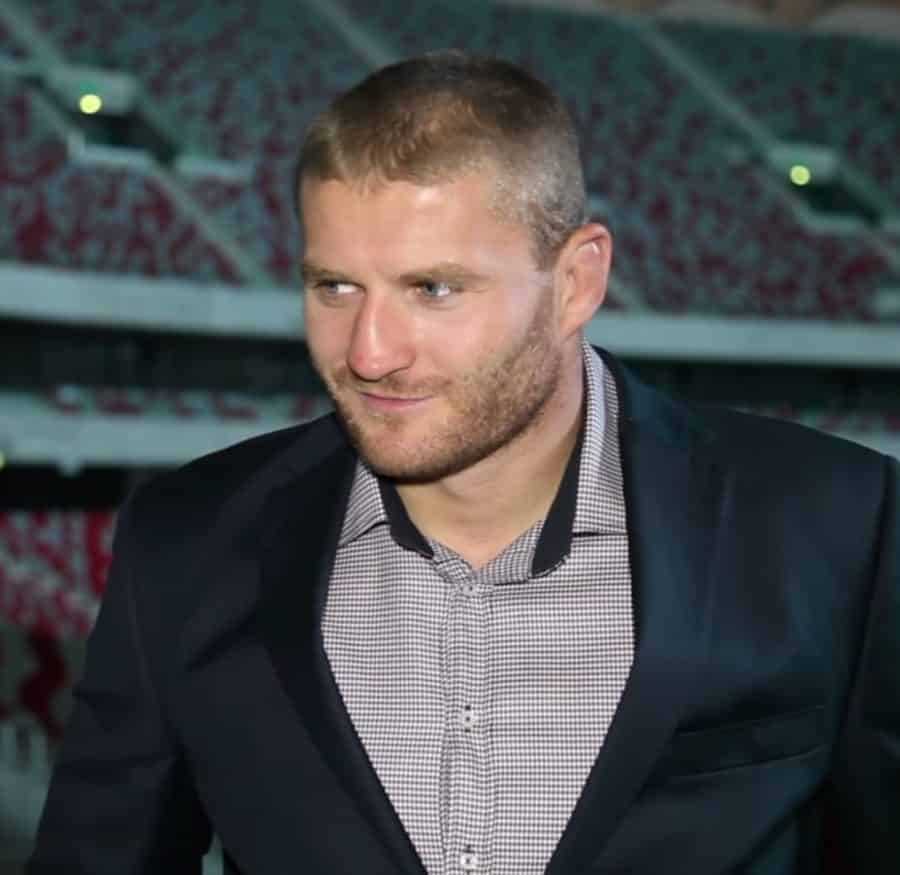 Jan Blachowicz and Israel Adesanya will clash at UFC 259 in the headliner of this super event that features three title fights. Izzy decided to head for the upper division and test his abilities against a much bigger and more powerful Pole who recently got the title-belt. We saw how he dismantled Paulo Costa, whose frame is enormous for the middleweight, but can Izzy beat another massive guy who is, by the way, a champion?

The newly crowned champion has eight wins in the past nine matches, with the only loss coming to Thiago Santos via one counter-punch KO back in early 2019. In the meantime, he had some pretty good performances, beating Jared Cannonier, Jimi Manuwa, and Nikita Krylov, before that loss, and knocking out Luke Rockhold, Corey Anderson, and Dominick Reyes after.

Blachowicz came in the title fight as an underdog, yet came out victorious after one-sided domination against Reyes, whom he viciously knocked out.

The 38-year old worked very much on his physical condition in the last two years, becoming an animal, capable of going to the distance and fighting against any opponent in the UFC. He improved his takedown defense, learned to control the range, and hurt his rivals with leg kicks, while already having a disastrous KO power.

The Last Stlyebender might be the next icon of the organization. He has all the charisma needed for such a role. And not just that, but a quality that hasn’t been seen in a long, long time. He is one of the best fighters in the last decade, and just to remind you that Izzy is yet to reach his peak.

Right now, the fighter from New Zealand is 20-0, winning 15 of his battles via KO. The most recent one was against Paulo Costa, who, even though is heavier at least 20 pounds, looked as if he got hit by a truck. That is how powerful Adesanya’s hits are.

His speed and reflexes are amazing, not seem before, many would say, while his long arms and legs serve as lethal weapons due to such qualities. In terms of tactics, the middleweight champ is a master, who knows exactly when to hit and when to run, controlling the tempo in the octagon perfectly.

Adesanya is the pick here. Paulo Costa is a light heavyweight, and his weight cuts are known to hide his true weight. Now, if Izzy trashed him like that, why not defeating another similar fighter. There isn’t an area of the fight in which Blachowicz has the edge over the Last Stylebender.