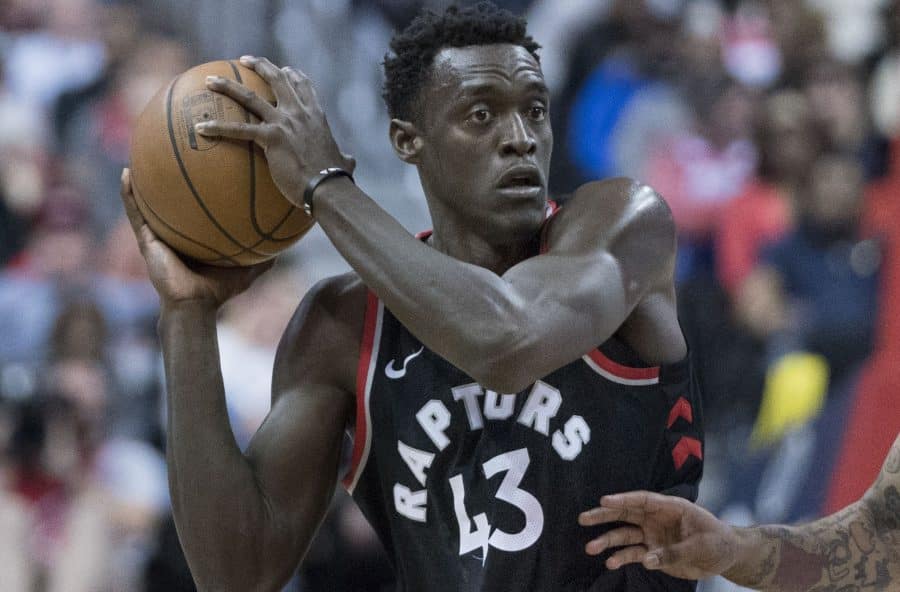 The Toronto Raptors edged out the Miami Heat, after a dramatic finish, 107-103. The reigning NBA champions had everything in their hands throughout most of the match, but they allowed the rivals to come back and to go through a thrilling ending.

The two decisive moments which eventually solved the match in Raptors’ favor, were two late turnovers that were a direct result of their fierce defense.

At first, Kyle Lowry pressured Jimmy Butler, who lost control of the ball, and after that, Butler committed another mistake once he tried to pass the ball to Goran Dragic but didn’t see Fred VanVleet, who stole that possession. Both of these situations were in the moments when Miami could have taken the lead or to level the score.

Prior to this, the Heat reached the rivals after several of their mistakes. Toronto ended the night with 21 turnovers, which is not often seen once Nick Nurse’s team plays.

The Raptors had a 15-point lead during the middle of the third period, but the team from Florida came back, managing to create a three-point advantage in the last quarter, 92-89. Toronto bounced back with a 9-0 run, and was up six points with some minute and a half to go, before committing several errors.

The best player among the champions was by far VanVleet, who dropped 36 points on Miami’s defense. The versatile guard was perfect from the free-throw line, 13-for-13, and made seven threes in 12 attempts. VanVleet also had 5 boards, and four assists.

Fred VanVleet put the Raptors on his back today 🔥

Pascal Siakam was the next in the line among the Raptors with 22 buckets and six boards. Serge Ibaka was solid off the bench with 15 points and six boards, while Kyle Lowry scored 14, with 8 rebounds and five dimes. He, too, was exceptional off the line, hitting all of his nine shots.

Among the Heat, Goran Dragic had a team-high with 25 points and five boards and assists each. He would record five turnovers also. Kelly Olynyk scored 17 points, and Tyler Herro 12 with 5 boards. All these guys came off the bench.

Butler has 16 points, with 7 rebounds and five assists, while Crowder added the same with six boards. Bam Adebayo delivered 10 buckets and 8 boards.

Up next, the Heat will face Boston Celtics this Tuesday in an extremely important match. On the other side, the Raptors are facing the Orlando Magic one day later.

Facebook Twitter LinkedIn Pinterest
DON'T MISS IT Westbrook and Houston Rockets Utilize Milwaukee's Turnovers, Beat the Bucks 120-116 DON'T MISS IT UP NEXT The Los Angeles Lakers Clinch No.1 Seed in the West, Defeat Utah Jazz, 116-108 UP NEXT