Home
NBA
Controversial Call Pushes Giannis and the Bucks to a Win Over Celtics, 119-112 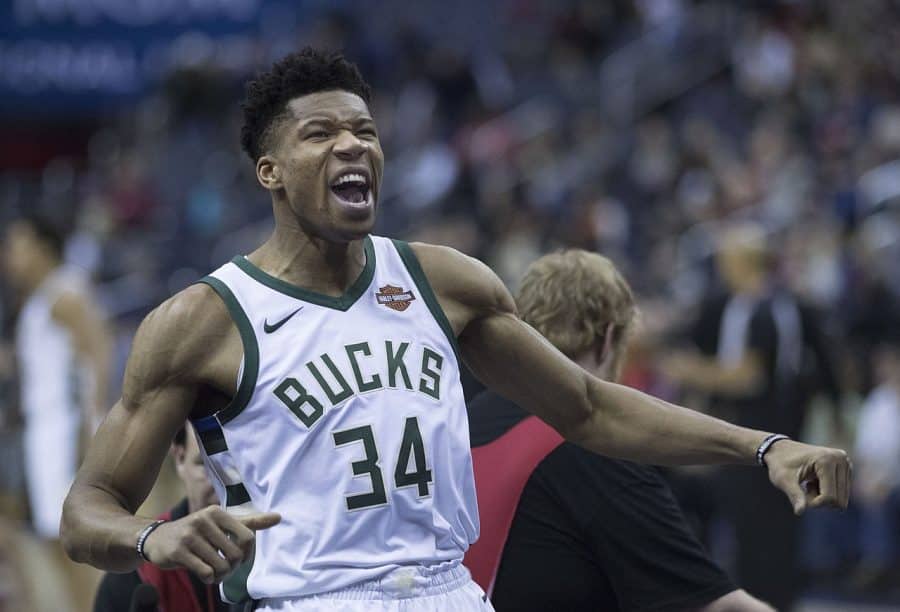 The Milwaukee Bucks have defeated Boston Celtics in the derby of the Eastern Conference this Friday night, 119-112.

Though, this win was very controversial because of one late decision the referees made. With 1:28 to go, Giannis was called for an offensive foul, after Marcus Smart stood in front of the Greek Freak during one of Bucks’ attacks.

Just a few seconds later, the call was overturned, and Milwaukee’s leader and the league MVP got the chance to score from the free-throw line. The Celtics’ players were more than furious about this.

With that one additional point from the line, the Bucks took a 110-107 lead, and shortly after, Khris Middleton sunk a three-pointer to pull away the leading team in the league to six points. This was a decisive moment of the game, and the Bucks notched down another win.

Milwaukee had a lead throughout the entire game, as they opened the match much better, and then went on to keep the distance during most of the time.

One of the reasons why Boston played bad was Jayson Tatum’s poor shooting night. The young forward scored just 5 points in 32 minutes, hitting two of his 18 shots from the field. Tatum added seven boards, three assists, and two steals, but that was just below his usual standards.

Marcus Smart, who was particularly unhappy because of the referees, was the best scorer among the Celtics with 23 points off the bench. Jaylen Brown added 22 with 4 boards, and Kemba Walker scored 16 in 19 minutes, as Brad Stevens kept him out of the game most of the time because of a sore knee.

On the other side, Giannis dropped 36 points with 15 boards and seven assists and was unstoppable. The NBA MVP was 14-for-20 from the field, creating all sorts of problems for the Celtics’ defense.

Middleton scored 18 with 8 assists and Brook Lopez 14 with six blocked shots. That was about it from the Bucks who didn’t have Bledsoe in this match.

Milwaukee faces Houston this Sunday. The Rockets defeated Dallas Mavs 151-149 after OT tonight. Meanwhile, Boston will try to bounce back with a win against the Portland Trail Blazers, who also played overtimes this Friday, against the Memphis Grizzlies, 140-135.

Facebook Twitter LinkedIn Pinterest
DON'T MISS IT LeBron James Saves the Lakers in the Opener Against the Clippers, 103-101 DON'T MISS IT UP NEXT Harden Drops 49, Rockets Outlast Mavericks After Overtime, 153-149 UP NEXT

The Milwaukee Bucks have defeated Boston Celtics in the derby of the Eastern Conference this Friday...

The Los Angeles Lakers and the Milwaukee Bucks won their scrimmage matches this Saturday afternoon,... 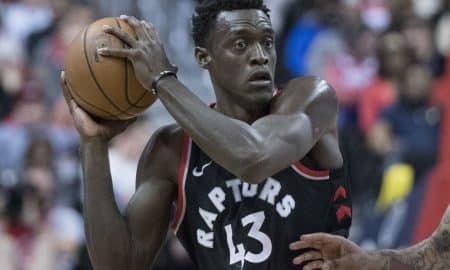