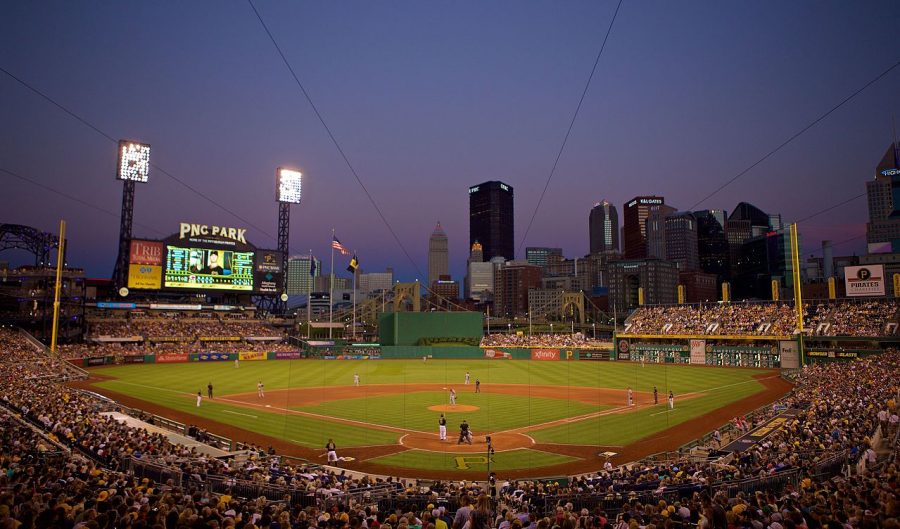 After scrambling to find a home for the 2020 season, the Toronto Blue Jays have found a location to host them this year.

PNC Park, home of the Pittsburgh Pirates will play host to the Pirates and Blue Jays this season. The Canadian Federal government denied the teams’ request to play home games in Toronto due to travel risks.

Toronto had few options to relocate with such little time before opening pitch, which is slated to begin this weekend. The Jays’ first home game of the season will take place on July 29 against the Washington Nationals.

Dunedin, Florida was another potential location for the Blue Jays, the home of their Spring Training facility. Due to surging coronavirus cases in the state, the Blue Jays wanted to stay away from Florida. Sahlen Field, the home of their Triple-A affiliate in Buffalo, New York was another option for Toronto. The team would ultimately decide against playing home games there due to lighting concerns and a lack of space.

The deal between the Blue Jays and Pirates is pending state approval, according to officials who spoke with The Associated Press.

Monday, Pirates president Travis Williams said the team welcomed a shared agreement with the team, as long as it could happen safely. Blue Jays manager Charlie Montoyo said he was excited about the PNC Park option.

The Toronto Sun reported late Tuesday that the Blue Jays’ July 31 – August 2 series against the Philadelphia Phillies could be played in Philadelphia if the renovations to PNC Park (to accommodate Toronto) took longer than expected.

One main reason Toronto searched for a major league facility is the amenities that are associated with a big-league park. With things like more batting cages and a world-class environment, Toronto did not want to give their team a disadvantage entering this already chaotic season.

Schedules for both teams are expected to be slightly altered in some capacity, but no word on which dates/games will be affected. Toronto opens the season on Friday and is already expected to have an extended road trip because of the stadium situation.

Final changes and details are expected to be revealed no later than Thursday. 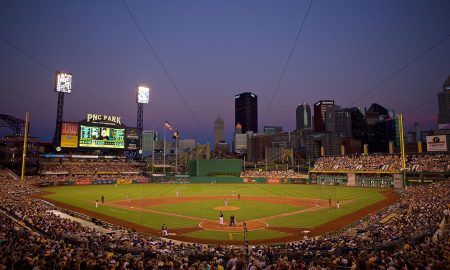 After scrambling to find a home for the 2020 season, the Toronto Blue Jays have found a location to...