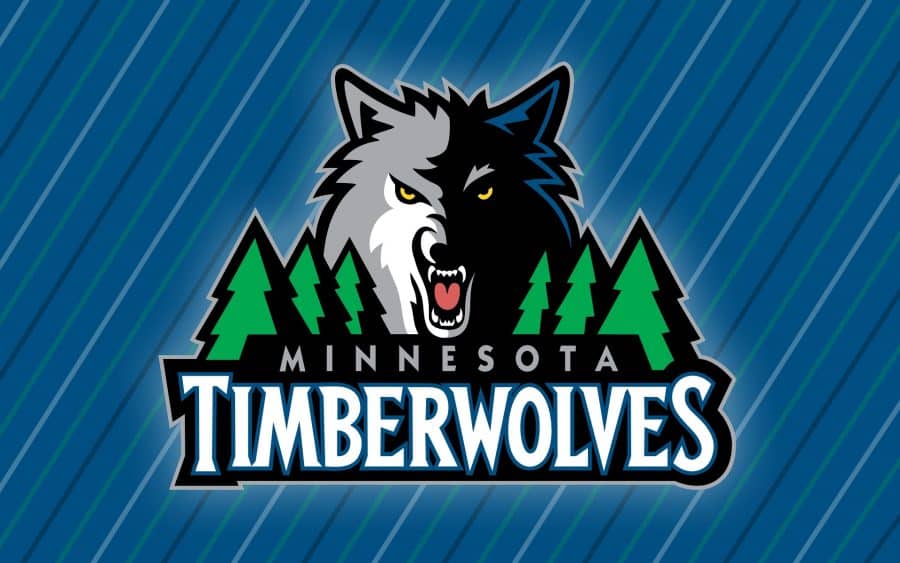 There are several sides interested in buying the team, including the Wilf family, Kevin Garnet and his group, and one of the minority stakeholders, Meyer Orbach.

The owners of the NFL franchise Minnesota Vikings, aim to have two professional teams, which would put them in the center of the sports activities in the city of Minneapolis.

Sportico has reported that owner Glen Taylor is exploring the sale of the Minnesota Timberwolves.

The Timberwolves’ owner Glen Taylor has decided to sell the team, and he already made some moves in that direction, hiring the banks to guide him through the entire process. His price is $1.2 billion, even though the organization worths $200 million more according to various assessments.

It would be a solid deal for the billionaire who bought the team in 1994 for $88 million and had solid financial results with it through the years.

Taylor confirmed that he already had offers, but that they didn’ reach his critical condition, and that is to leave the team in the city. He is against relocation, and that will be enlisted in the future contract.

Apart from the Wilf family, several more sides want to purchase the NBA franchise. Among them is Meyer Orbach, who already has a minority stake in the Timberwolves.

Kevin Garnett, too, wants to buy the team where he became a legend. KG is trying to form a consortium that would take over the organization, and establish him as one of the main figures inside it. It would be spectacular to see the biggest name in the history of the team leading it once again, only this time in a different role.

My passion for the Minnesota Timberwolves to be a championship team is
well known but I have a deeper affection for the city of Minneapolis. I
once again want to see Minneapolis as the diverse and loving community
that I know it is. (1/2)

Taylor decided to sell the team because of several reasons, the most important his age, 79, and a desire to have more time for leading other companies he owns. Also, the entire situation surrounding COVID-19 pandemics was a big deal, with the economic climate changing throughout the USA.

Timberwolves are arguably the worst franchise in the NBA, and since 2005, they managed to advance to the playoffs just once, in 2018, but the Rockets defeated them 4-1 in the first round.

During this year, they had 19 wins and 45 losses but managed to bring D’Angelo Russell in a trade from the Golden State Warriors, sending Andrew Wiggins to California. They want to pair up Russell with his big friend Karl-Anthony Towns.

Facebook Twitter LinkedIn Pinterest
DON'T MISS IT Toronto and New England Revolution Settle for a Goalless Draw, Advance to the Knockout Stage DON'T MISS IT UP NEXT Toronto Blue Jays To Play Home Games At PNC Park UP NEXT 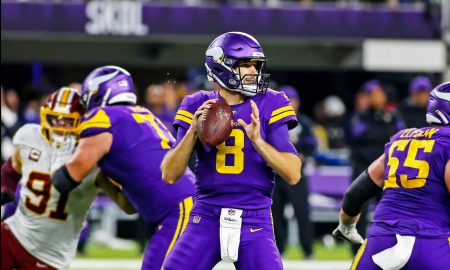 Minnesota Vikings extended their current win streak to three games, following a win over the...

The Green Bay Packers lost at home to Minnesota Vikings, 22-28, complicating their position with a...