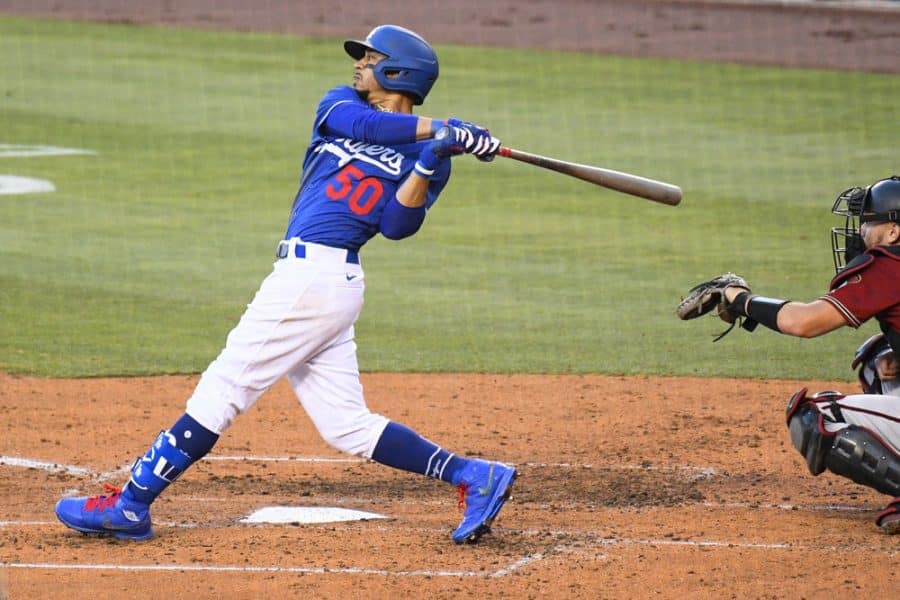 Betts joined the Dodgers days before players reported for spring training in February. In exchange for Betts, the Red Sox received Alex Verdugo and two prospects.

Now, it appears as if the Dodgers are on the brink of signing Betts to a long-term extension, something the Red Sox were unable to do. Betts played for Boston since 2014, joining the team at 21-years-old.

When traded to Los Angeles earlier this year, it was expected that Betts’ presence was a rental for 2020 with hope for an extension. Earlier today, reports surfaced that the club and Betts are nearing a 10-year (or more) contract that would be in the $350 to $400 million range.

Until the paperwork is completed, Betts remains as the league’s number one target for free agency, although he may be swiped early if he can agree to terms with Los Angeles.

Betts is a four-time All-Star and was the 2018 American League MVP.

Reports indicated that Betts was well-liked by his teammates when joining the team back in spring training. It was reported that he showed up every day at 5 a.m. for workouts and stressed urgency to his new teammates.

His teammates were also impressed by his work ethic.

If reports are true and Betts does sign with the reported salary, it would be the richest contract Dodgers president of baseball operations Andrew Friedman has given a player.

Bob Nightengale is reporting that the finalized deal is expected to make him the richest player in MLB history, surpassing Mike Trout’s 10-year, $360 million extension a year ago.

Jeff Passan reported that the two parties are “deep into negotiations” on a long-term deal. The announcement of an extension is expected to take place before the Los Angeles Dodgers open the 2020 season. If that is true, things will move quickly as the Dodgers are set to play tomorrow against the San Francisco Giants.

Betts reportedly turned down a 10-year, $300 million offer from the Red Sox in the offseason. His counteroffer (which was over $400 million) was turned down. Betts was then promptly traded to Los Angeles. 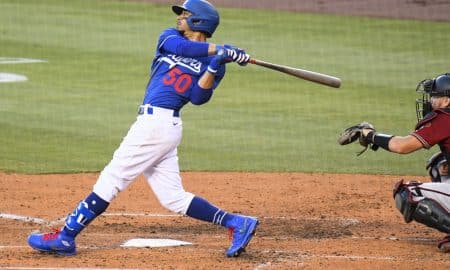