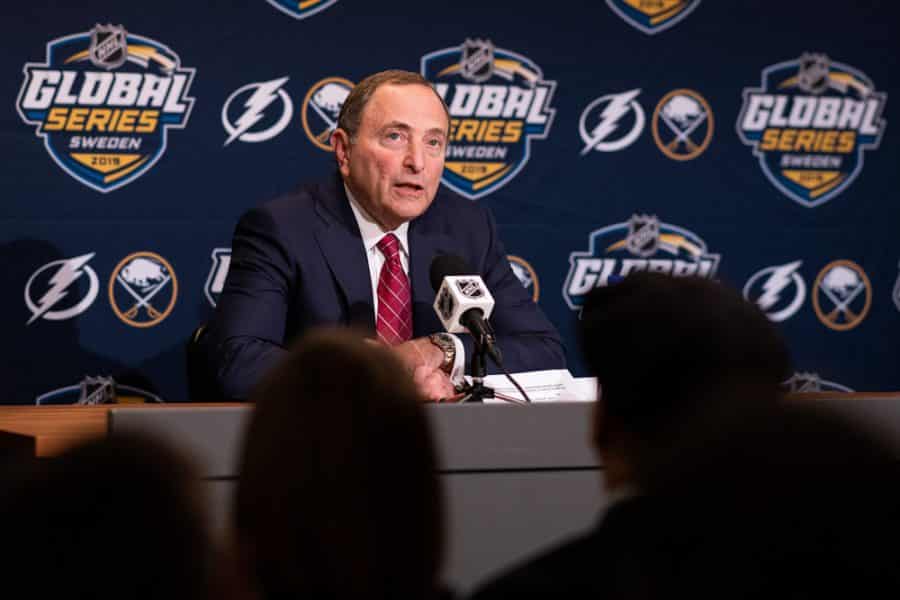 The NHL’s 32nd franchise has finally revealed its name.

After months of anticipation as to what their name could be, Seattle logged on to Twitter last night and dropped hints that they would be revealing their team name today at 9:00 A.M. PST.

Hockey twitter went crazy when Seattle unveiled a video on their profile. The promotional video showed a trio aboard a fishing boat pulling a goal light from the water, which lights up as a nearby ship blares its horn.

In front of construction workers that are building the home of Seattle’s newest team, Seattle finally revealed that their team name was going to be the Kraken.

This was one of the more popular options among fans during voting, right up there with Sockeye and Pilots.

The NHL awarded the city with a franchise in 2018 and ever since fans have obsessed about the name and color scheme. Even though we’re a full season away from the Kraken hitting the ice, Seattle’s acceptance into the league has garnered interest from tons of fans.

Revealing the name was a long process. Seattle was rumored to reveal the name at the NHL awards, but that was thwarted thanks to COVID-19.

Professional hockey goes back to 1915 in Seattle, with the Metropolitans playing in the Pacific Coast Hockey Leauge. Metropolitans was another possible name but were stopped by the NHL because they already have a Metropolitan Division and did not want to change the division’s name.

According to reports, GM Ron Francis was a member of the branding committee. His opinion held a ton of weight in the process from a hockey standpoint, according to Heidi Dettmer, the team’s vice president of marketing.

Social media played a huge influence on the name and colors of the Kraken. Executives within the team were watching social media intensely at which names were popular and the reactions to said names.

The Kraken has been released!

From the designers at Adidas to team owners and marketing execs, here's the behind the scenes story of how the Seattle NHL team's name, logo, colors & branding came to be. https://t.co/cOLvxylok9 pic.twitter.com/KzAG6q9o8k

The color scheme embraced by the Kraken is unlike any other in the NHL. While teams have blue or green in their colors or logos, the shades of colors the Kraken use are different and unused by NHL teams before.

Officially with a name, Seattle now awaits the naming of their head coach, their roster, and the completion of their arena. 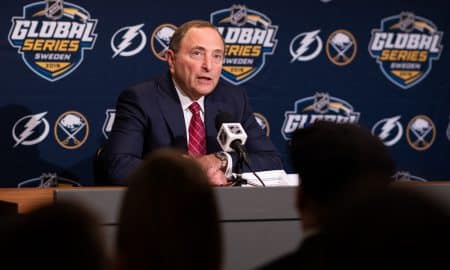 The NHL's 32nd franchise has finally revealed its name. After months of anticipation as to what...