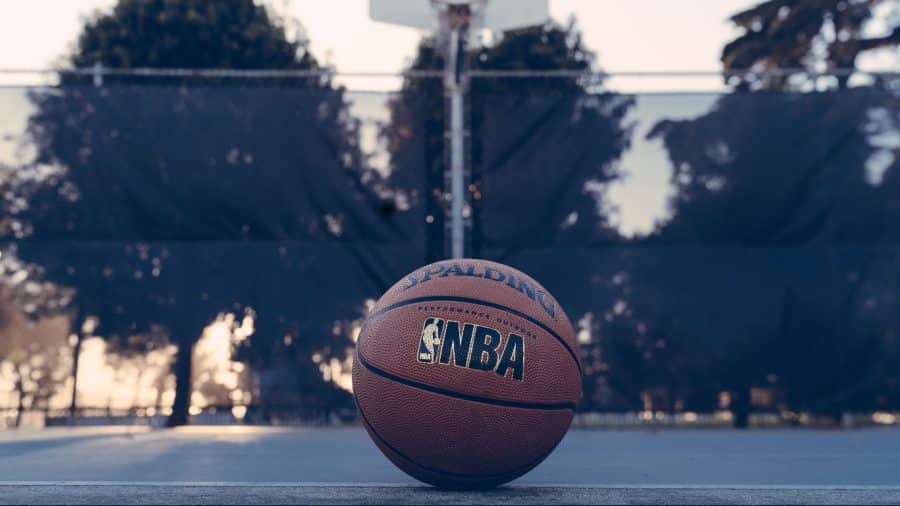 In the opening two NBA scrimmage games of this Thursday, the Milwaukee Bucks and the Indiana Pacers posted wins.

The Bucks were better than the San Antonio Spurs, 112-93, showing that they aim to pick up where they left once COVID-19 began. Mike Budenholzer’s team started the game a bit slow, but as time went by, the Bucks shifted into a higher gear rolling over the Spurs who were helpless.

Gregg Popovich didn’t have his best player at disposal, LaMarcus Aldridge. The strong big man decided to skip the end of this campaign to undergo surgery and solve all of his health issues. But even with him involved, things would hardly be much different.

Giannis was ruthless, dropping 22 points in 21 minutes with 4 assists and three steals, shooting 9 of 13 from the field. Brook Lopez had 17 points with just one miss in seven attempts from the game, while Khris Middleton added 16 buckets and five assists.

On the other side, Lonnie Walker scored 14 buckets, with three boards, and Dejounte Murray had 13 with 4 rebounds. Keldon Johnson and Derrick White added 11 points each.

The second game of the day saw a pretty intense battle between the Indiana Pacers and the Portland Trail Blazers. Eventually, Indiana won with just three points, 91-88. Apart from winning this one, the more important thing is Victor Oladipo’s comeback.

His future was a bit unpredictable, because of the possibility to skip the remainder of the campaign. Yet, he played tonight, indicating that he might be ready for all the upcoming challenges.

Oladipo was 3 of 10, from the field with 8 points and 6 rebounds. Justin Holiday led the way for the Pacers with 16 points, Aaron Holiday had 12, while TJ Warren and Malcolm Brogdon scored 11 each. Domantas Sabonis was out, and he will miss a lot more games in the future.

The Trail Blazers opened the game excellent and had a lead at the halftime, but they didn’t have enough power to continue in the same manner.

In the remaining part of the night, Dallas Mavs face the Lakers and Phoenix meets Utah.