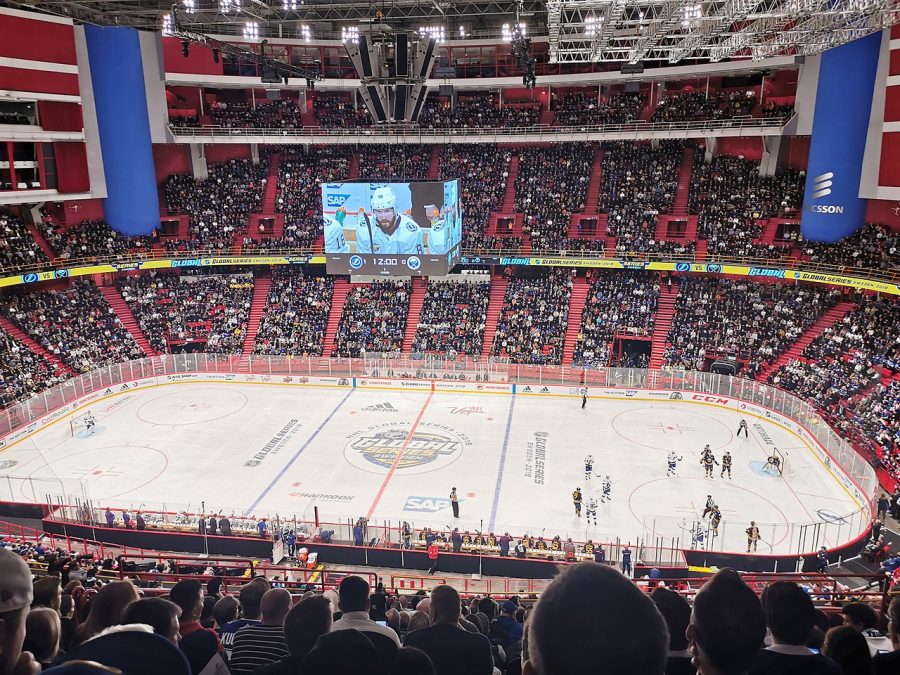 There have been several hurdles the NHL and NHLPA have had to overcome for hockey to resume. The process was not an easy one, but the NHL and its players have agreed to return to action later this month and finish the 2019-20 NHL season.

Now that everything is in place, teams are getting back into the mix of things. With training camp set to restart on July 13th, NHL teams that are vying for the Stanley Cup are preparing for a familiar feeling during an unfamiliar time. However, another hurdle NHL teams need to overcome are players opting out of returning to action.

Players have until Monday to opt-out of the season. At this time, three players have decided not to return to action.

Dallas Stars’ defenceman Roman Polak will not be joining the team, a team spokesman said. The 34-year-old is a pending free agent and recently agreed to a deal in his native Czech Republic next season. He also told reporters that he wasn’t planning on returning to the NHL if play resumed.

Polak has amassed over 800 NHL games, playing 41 games with Dallas this season.

Sven Baertschi informed the Vancouver Canucks he would not be returning, team general manager Jim Benning confirmed. Baertschi spent the majority of his time with Vanocunver’s affiliate, the Utica Comets in the AHL. He appeared in six games with Vancouver, totaling two assists.

Travis Hamonic was the first player to officially opt-out and is arguably the biggest name on this small list. Hamonic will not return to due family reasons and will be missed on the Calgary Flames’ blueline.

With three players opting out, many believe it is the tip of the iceberg. Auston Matthews contracted COVID-19 and other NHL players have as well. With the deadline looming for players to opt-out of the Return to Play season, we will most likely see other players take their name out of the hat for the NHL playoffs.