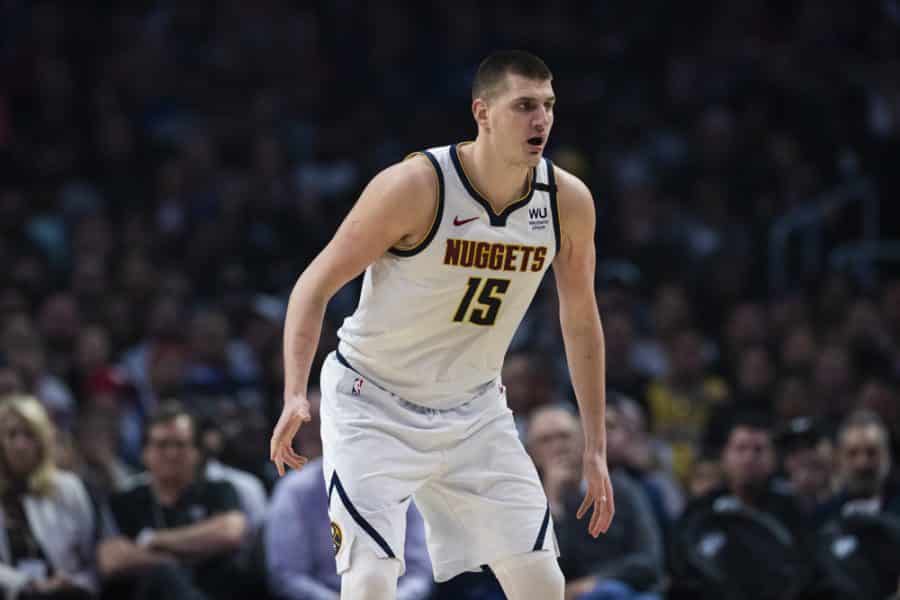 In the opener, the Clippers beat Orlando Magic, 99-90, with Lou Williams leading the way. The three-time NBA Sixth Man of the Year pored 22 points for 16 minutes, shooting seven for 13 from the field.

Paul George scored 18 points with five boards, and 6-for-13 shooting, while Kawhi Leonard had 9 buckets. On the other side, Nikola Vucevic had a double-double with 18 points and 10 rebounds. Michael Carter-Williams contributed with 16 points.

Denver was better than the Washington Wizards, 89-82, with the Nuggets applying some pretty interesting tactics for the match. Nikola Jokic was their point guard, and Bol Bol the shooting forwards. Both these guys were fantastic, with the Joker delivering 16 points and seven boards and assists each, while Bol became the sensation of the day.

The young rookie had 16 points and 10 boards with six blocks, grabbing the attention in the bubble.

On the other side, Rui Hachimura, another rookie, had 18 points and 9 rebounds, standing above all in Washington, who played without Bradley Beal.

The New Orleans Pelicans demolished injury-shredder Brooklyn 99-68, who played with just nine players. The most efficient guy in their team was Dzanan Musa, with 11 points and 5 boards.

The Pelicans appeared without Zion, but Gentry’s side didn’t have any problems because of that. E’Twaun Moore and Nickeil Alexander-Walker scored 14 points each, and Brandon Ingram 12.

In the final game of the night, the Miami Heat defeated Sacramento Kings, 104-98. The match saw the Kings appearing without several of their best players, De’Aaron Fox, Harrison Barnes, Richaun Holmes, and Marvin Bagley, who is injured once again. For the Heat, Bam Adebayo is the only one who didn’t play.

Miami’s sharpshooting rookie-duo Tyler Herro-Duncan Robinson dropped 33 points combined, with the latter dropping five threes and 18 points. Herro, meanwhile, was catastrophic from beyond the arc, missing all of his seven shots.

Buddy Hield had 19 points, and five boards for the Kings and right next to him was Nemanja Bjelica with 13 buckets.

The NBA scrimmage games continue tomorrow with four games, Spurs vs. Bucks, Trail Blazers vs. Pacers, Mavs vs. Lakers and the Suns vs. Jazz.

The Sacramento Kings aren't kidding this year, as they posted their third win in four games, this... 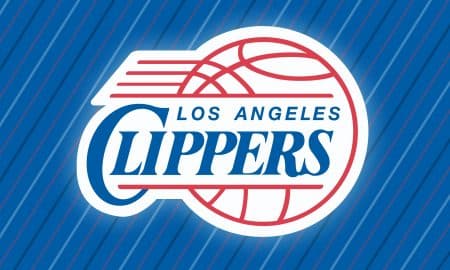