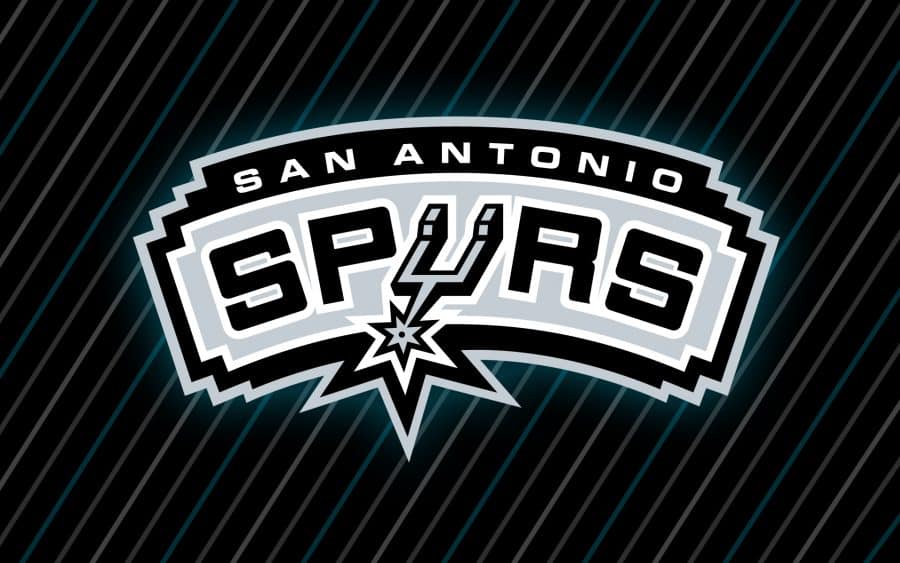 In a divisional derby, the San Antonio Spurs routed the Houston Rockets 123-105, posting an extremely important win for themselves.

It leaves them in the combination for the 8th or 9th spot in the Western Conference, which would give them a chance to reach the playoffs.

Right now the Spurs have 31 wins and 38 losses, and are one game behind the Memphis Grizzlies who are occupying that No.8.

The Spurs used the fact that James Harden didn’t play tonight and they began pressuring the shorthanded Rockets who missed Danuel House Jr. too. San Antonio closed the first period with a 7-0 run which would see them taking a 31-25 lead at the end of the same, and creating a massive swing.

Gregg Popovich’s boys used the momentum to crack Houston’s resistance and gain a 19-point lead at one moment, when Loonie Walker IV made a three with 2:29 until the end of the half. After that, it was all a routine for the Spurs who even increased the lead, reaching 29 points of difference with 5:34 to go.

Rookie forward, Keldon Johnson, posted a team-high 24 points, in 26 minutes, shooting 8-for-12 from the field, and hitting three threes. Johnson also added 11 boards, recording the performance of his short career.

DeMar DeRozan had 23 with six boards and four assists, Jakob Poeltl delivered a double-double with 14 points and 12 boards, while Rudy Gay and Marco Belinelli both ahd 13 points each. Walker IV had 12 and seven boards.

As for the Rockets, they missed a chance to close the gap between them and the Nuggets who are third in the West. Right now, Houston is just one win away from the franchise from Colorado. Things would have been much different if they snatched this triumph.

Russell Westbrook had 20 points, six assists and five rebounds for the Rockets. Jeff Green added 17, and Ben McLemore 16. Austin Rivers and Chris Clemons scored 13 apiece, and those were the players with a double-digit number of points among Houston.

Mike D’Antoni’s team was bad from downtown, hitting just 14 of their 48 attempts. Also, they had 37 boards compared to 59 of the Spurs. When we add that Harden didn’t appear, it’s clear why Rockets failed to win.

Up next, Houston takes one the Indiana Pacers on Wednesday, and San Antonio finishes its regular part of the season on Thursday. Spurs’ opponents will be the Utah Jazz.

Facebook Twitter LinkedIn Pinterest
DON'T MISS IT Kyle Kuzma's Game-Winning Three Leads the Lakers Past Denver Nuggets, 124-121 DON'T MISS IT UP NEXT Portland Timbers Win the MLS is Back Tournament, Defeat Orlando City, 2-1 UP NEXT 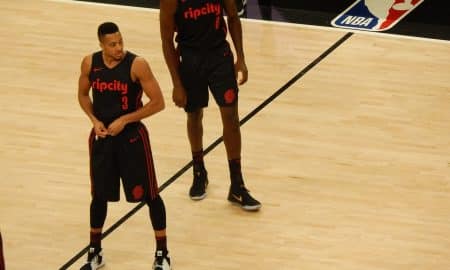 James Harden was back on the court, but his Houston Rockets lost after overtime against the...