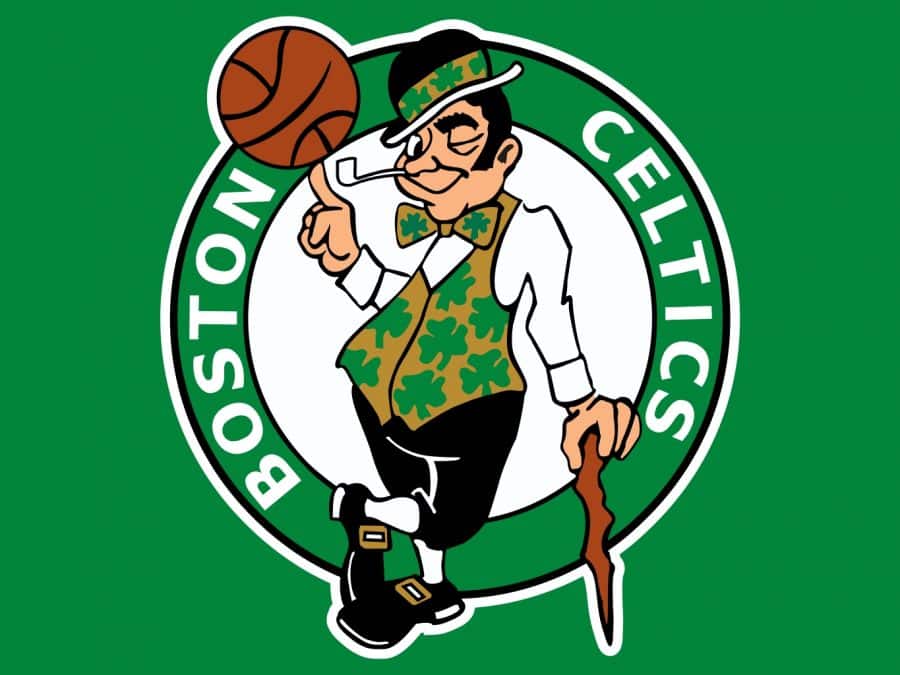 The 22-year old rookie delivered a game-winner that held off Miami’s ultimate push and gave Boston its sixth win of the season. Brad Stevens’ boys needed to work hard to break hosts’ resistance, as Miami kept coming back from double-digit deficits.

At first, the Celtics scored 13 unanswered points, getting away to 105-95, but the Heat responded with a 10-0 burst. Duncan Robinson had two threes, and Goran Dragic one, with the note that Robinson scored a free throw for and-one.

Boston opened the match much better, not allowing the East champions to have a single lead until the middle of the third quarter. Their biggest advantage was 47-30 following Tristan Thompson’s free throws at 4:57 before halftime. After that, the Heat began cutting the deficit, bouncing back to the saddle and making the game dramatic.

Eventually, they didn’t have enough juice to earn a win and are now below .500 with three wins and four losses.

Jimmy Butler had a team-high with 26 points, adding 8 rebounds and three blocks. Robinson made five threes reaching 16 points, while Bam Adebayo almost posted a triple-double. Interestingly he was short two boards, having 15 buckets and 10 assists. Goran Dragic added 14 off the bench.

Miami was inferior under the glass, allowing Boston 16 offensive rebounds, while they had only 6. Overall the Celtics had 53 boards, and the Heat 42. The guests utilized this difference, outscoring the Heat 56-40 from the paint.

Jayson Tatum and Jaylen Brown led their team once again. Tatum had 27 points and five rebounds, drilling five three-pointers. Brown had a big double-double with 21 points and 12 rebounds, while Daniel Theis finished with 13 buckets.

The hero, Pritchard, had 6 points in 20 minutes, missing all his four shots from downtown and going 3-for-10 from the floor.

Boston plays the next two matches at home, with the first being against the Washington Wizards. After that, they host the Heat in another replay of the last year’s Eastern Conference finals.

Meanwhile, Erik Spoelstra’s side begins a four-game road trip against the Wizards in DC. Following that, the Heat will have a matchup against the Celtics and play twice in three days against the 76ers in Philadelphia.