NHL Leaning Towards Two Canadian Cities For Resumption Of Play 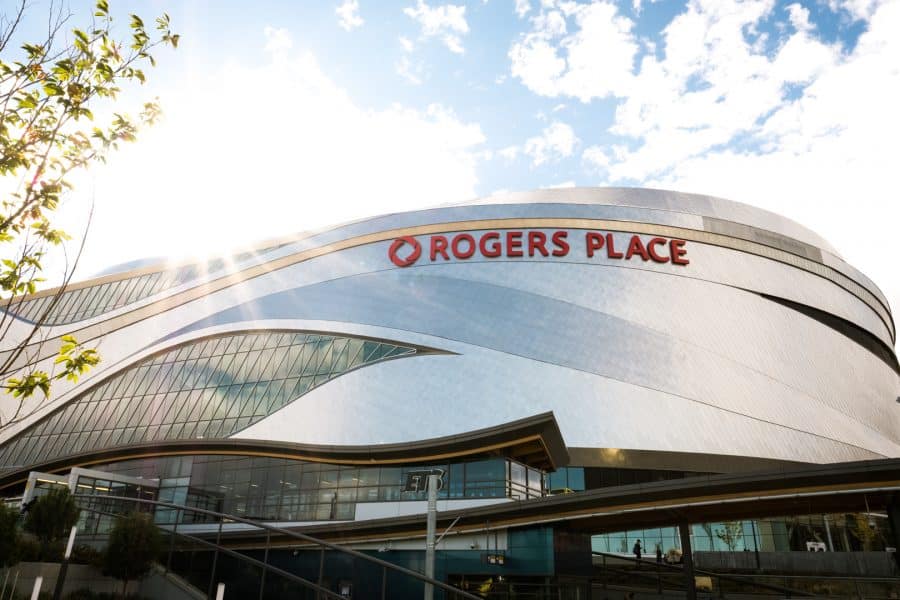 On a day where Canada celebrated the anniversary of Canadian confederation, the great white north also celebrated another accomplishment in the hockey community.

Yesterday afternoon, hockey insiders broke the news that the National Hockey League are leaning towards two Canadian cities to host playoff teams and resume the 2019-20 season.

The cities of Toronto, Ontario and Edmonton, Alberta are set to be announced as the two hubs to host the NHL when hockey hopefully returns in July.

While there is great optimism with those involved in selecting hub cities and progressing the NHL season, hockey analyst John Shannon spoke yesterday about how nothing is for certain, but signs are pointing in the direction of the season continuing in these cities.

Officials in Ontario and Alberta could not comment on the ongoing discussions and current status of the NHL hub cities until agreements are finalized.

As expected, games would be played without fan attendance and only support staff would be allowed in venues. There has been no comment about the broadcasting of these events. It is possible for commentary to be produced in an off-site location away from the rink but inside the NHL’s bubble.

The Canadian federal government agreed to the NHL’s cohort quarantine proposal, which allows incoming players to bypass the 14-day isolation period. This is expected to include players from overseas as well as the United States.

Toronto has numerous arenas and facilities to host the Eastern Conference and the 12-teams. The city has also hosted world-class hockey events before, like the 2016 World Cup of Hockey.

Edmonton Mayer Don Iverson has been pushing hard for the NHL to choose their city. He tweeted out a promotional video that showcased the benefits and beauties of Edmonton and surrounding areas.

The league plans on opening training camps on July 13, which is originally pushed back from July 10. The reason being is that players coming back on commercial flights will need to quarantine for seven days.

During the discussions of the return to play action, insiders have noted that the NHL and NHLPA have been speaking about a potential CBA extension and other critical dates for the league. There are no reports that these additional talks have delayed an agreement for hockey to resume in the near future. 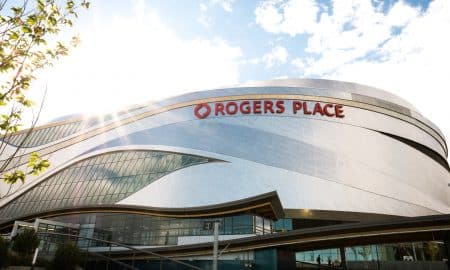 NHL Leaning Towards Two Canadian Cities For Resumption Of Play

On a day where Canada celebrated the anniversary of Canadian confederation, the great white north...