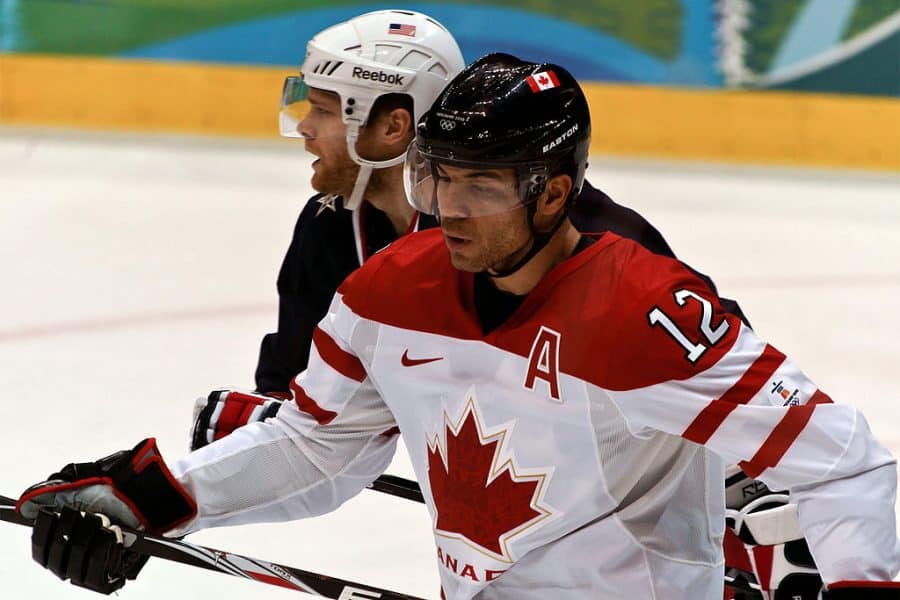 One of the highest honors you can receive in professional sports is being enshrined in the hall of fame. Showcased forever in your respective sport, the hall of fame is reserved for the most decorated players.

Today, the Hockey Hall of Fame announced their newest inductees. Some of the newest inductees were no-brainers, while others faced criticism. Players were also snubbed from reaching the hall of fame, so it is an interesting day for the sport of hockey.

Jarome Iginla becomes a first-ballot hall of famer and headlines the 2020 class. Iginla spent 20 seasons in the NHL, recording over 1500 games played and exactly 1300 points. He is also a 4x all-star, 2x Rocket Richard winner and has represented Canada at the international stage as both a junior and a professional.

Marian Hossa began his career with the Ottawa Senators in 1997. During his 20-year career in the NHL, Hossa capture three Stanley Cups was a five-time all-star and was named to the NHL All-Rookie team in 1998.

St-Pierre is a three-time Olympic gold medalist with Canada. Now retired, St-Pierre had a solid career in university hockey with McGill before becoming a professional in the CWHL with Montreal. Throughout her career, she has represented Canada on many occasions and holds numerous records for her international play.

One of the biggest debates about today’s inductees are the lack of players that did not hear their name called. Daniel Alfredsson of the Ottawa Senators and Detroit Red Wings seemed like a shoo-in to hear his name called but didn’t get the nod today. Alfredsson was a longtime Senator that led the team to multiple playoff appearances and a Stanley Cup finals in 2007. Theo Fleury and Rod Brind’Amour were two other names that could have potentially been called today, but they will need to wait for another year.

What do you think of the inductees? No doubt, the names called today have had a tremendous impact on hockey. Were there any snubs?

Facebook Twitter LinkedIn Pinterest
DON'T MISS IT After Novak Djokovic, Nikola Jokic Tests Positive for COVID-19 DON'T MISS IT UP NEXT Liverpool Near the EPL Title, Beats Crystal Palace 4-0 UP NEXT 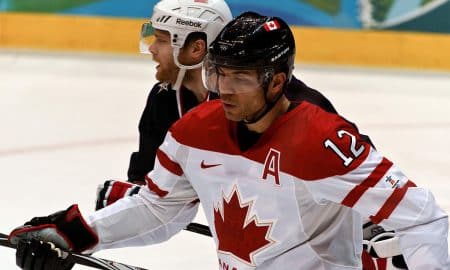 One of the highest honors you can receive in professional sports is being enshrined in the hall of...