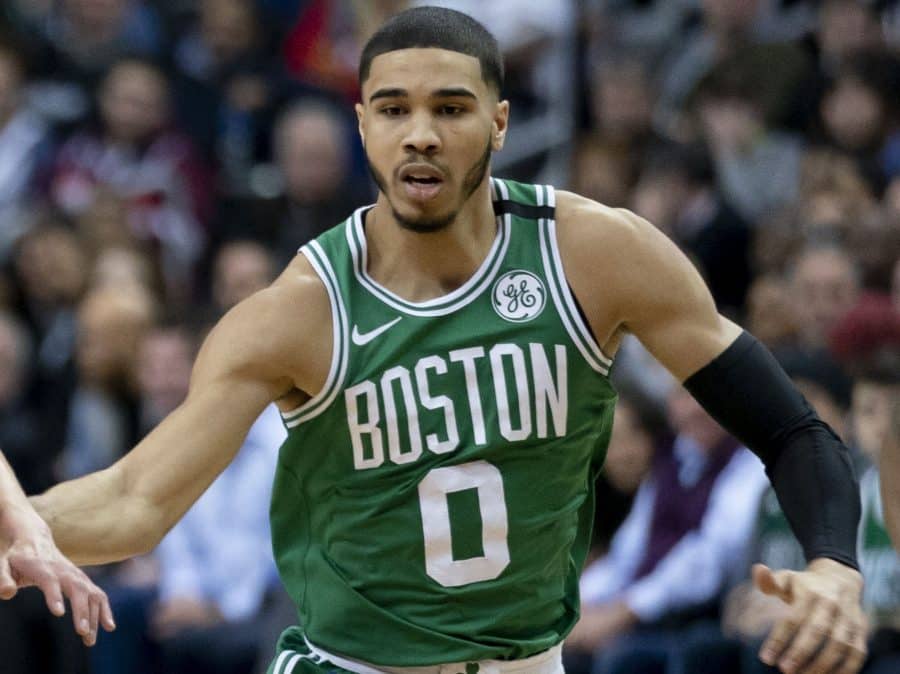 The Boston Celtics will have one incredibly tough, challenging period ahead of them, and it starts with the match against the Milwaukee Bucks. It is not only about the rivals the Cs are about to face, but about certain matters in their locker room and the overall atmosphere of the team. This unit is in trouble, and it has numerous problems, starting with the chemistry, which further reflects onto the court. As for the Bucks, this is a test for them as well, due to the probable absence of their best player, Giannis Antetokounmpo.

Boston Celtics Extend the Series, Make a Big Rally in Game 5 Against the Heat, 121-108

The Cs are in big problems with four losses in the past five games, and five in the previous seven. The most recent one was in Memphis against the Grizzlies, after which the team held a team meeting to discuss certain things. According to Marcus Smart, Boston was trying to save the season with that meeting. What is ironic in his statement, is that they try to trade Smart to improve their record.

Celtics have allowed 114.4 points with 46.6% shooting from the field in the past 10 events, which is something uncharacteristic for Brad Stevens and his boys.

Versus Grizzlies, they shot 52.2% but allowed the hosts to reach 50% and outrebound them 62-50, with the note that they had five offensive rebounds, while their rivals collected 17.

The Bucks are without Giannis per various sources, but that didn’t present any troubles for them against the Pacers. The Bucks demolished their division rivals, 140-113, proving that they don’t need NBA’s back-to-back MVP to handle average teams. This was their seventh straight win and 12th over the past 13 games.

Bucks have an incredibly versatile offense where every player knows his part of the job. On top of everything, the teams now don’t know how to defend the Bucks without Giannis involved.

The two sides played their first game this season against one another. Celtics narrowly won at home, 122-121, as Giannis missed a free throw to tie the game with 0.4 seconds left.

The Bucks will use Boston’s struggles and record another win. It seems that the Celtics’ current problems are just too big and that something radical needs to happen for them to get out of the crisis. Meanwhile, the Bucks are more than good, and even without Giannis, they seem perfectly fine and capable of defeating the guests from Boston.