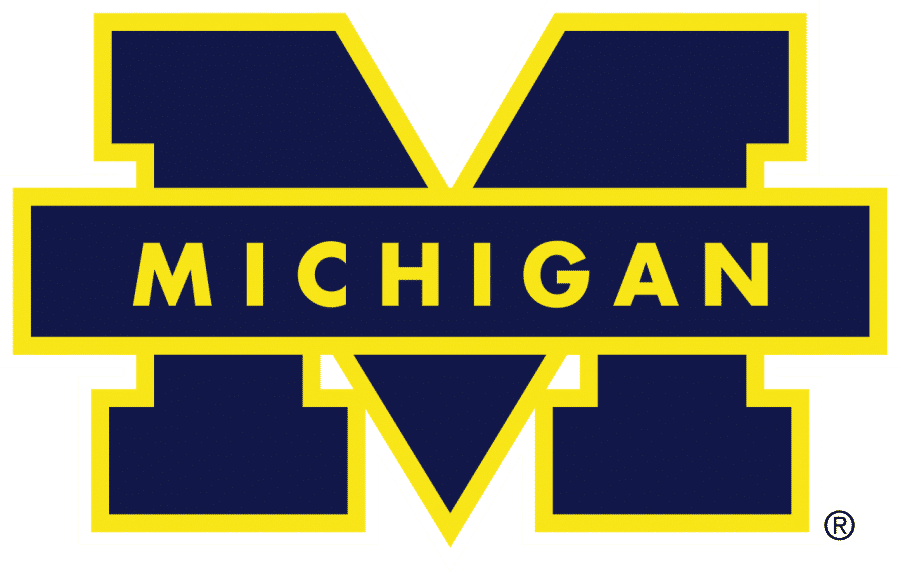 Jim Harbaugh’s boys came back following a 17-point deficit to beat the hosts, making the third-biggest comeback in the program’s history. One year ago, the Wolverines defeated Rutgers 52-0, demolishing the Big Ten rival. Furthermore, they allowed Ruthers 37 points combined in the previous five games. This time, the situation was much different, with Michigan going through hell to earn their second victory of the season.

The Wolverines were down 14-0, with Harbaugh deciding to replace his starting QB, after which they began playing well. They would allow Rutgers to score a TD 27 seconds before the end and execute a two-point conversion to level the result and force an OT. Both sides traded touchdowns during the OT, but Michigan added one more before stopping the feisty Rutgers with an interception that solved the contest.

“That game could’ve gone either way — I felt both teams played their hearts out, made plays,” Harbaugh told.

During the second period, he would replace the starting QB Joe Milton with a backup Cade McNamara. That turned out to be bingo, with McNamara ending the night with 260 passing yards, four touchdown passes, and one rushing score, becoming Wolverines’ fourth quarterback in the past four years that ended the game with such productivity.

Hassan Haskins rushed for 109 yards in 25 reps, while Cornelius Johnson added two TD receptions in four of his catches for 87 yards. Mike Sainristil and Nick Eubanks both added one TD reception each. Milton, who was benched, had 89 yards with a fumble, without TDs and interceptions.

Apart from that one interception, in the end, Michigan’s defense had a subpar performance. It seems that Harbaugh needs to make big changes to improve their performances, as they already allowed 137 points in five games, the school’s negative record.

On the other side, Ruthers (1-4) fought bravely. Noah Vedral threw three TD passes for 381 yards, and one pick, while Johnny Langan contributed with two scores, even though he just had seven rushing yards on four runs. Bo Melton, Aaron Cruickshank, and Jovani Haskins had all caught a touchdown.

The Scarlet Knights visit the Ross-Ade Stadium next Saturday to face Purdue Boilermakers. The Wolverines on the other side, have a clash against the winless Penn State Nittany Lions at home.