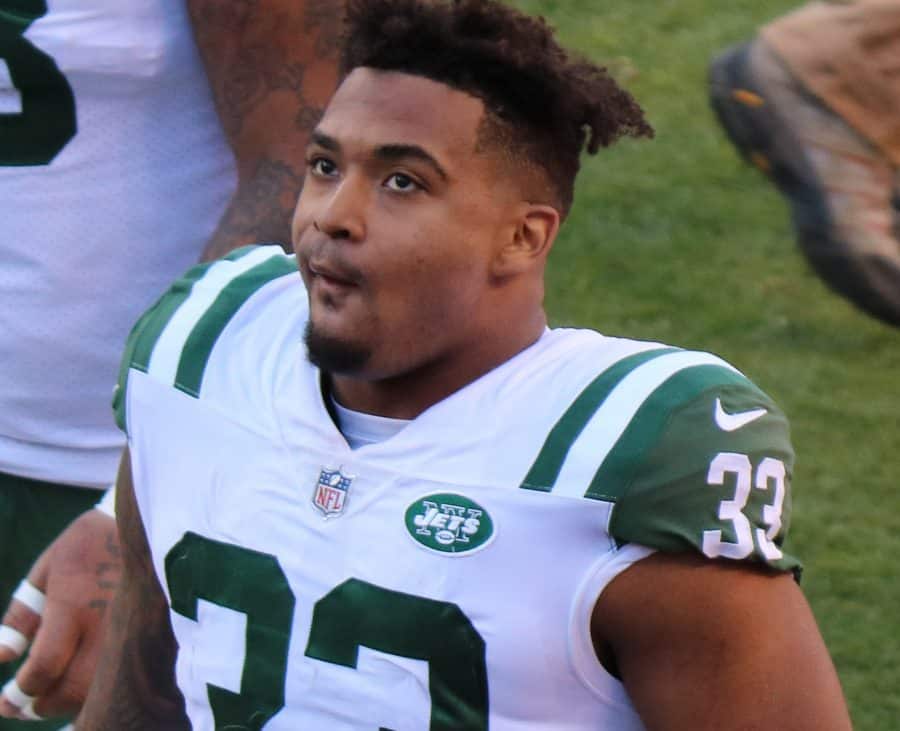 Jamal Adams, New York Jets’ safety requested a trade today the NFL sources are saying. It is something expected after numerous indications that pointed in that direction over the recent months.

Adams demands an offer on the table before the start of the training camp, and he already said several times that he wouldn’t be playing for the Jets in 2020 if he doesn’t have a new contract.

The sources are saying that he wants a deal at least equal to CJ Mosley’s. His teammate from the Jets earns $17 million per year.

Prior to requesting a trade, Adams indicated this development on his Instagram account, where he replied to one of the comments, concluding with “maybe it is time to move on.” Several hours later, the news about his demand emerged to the surface.

Adams is anxious to get that deal done, mostly because all of his classmen from the 2017 draft got the extension or are very close to getting one. Carolina’s Christian McCaffrey recently got the new contract, while Patrick Mahomes and Myles Garrett are negotiating with their respective franchises.

Adams was the sixth pick in that draft, and he justified the label of one of the best defenders in his class. Since joining the NFL, he would post excellent numbers, and became one of the best if not the best safety in the league. Many teams are tracking the current situation in the Big Apple hoping to put their hands on the talented defender.

The Jets-Jamal Adams situation continues to deteriorate. Adams informed the team he wants to be traded, a source tells ESPN. #Jets

He is a two-time Pro Bowler in 2018 and 2019, and was elected in two All-Pro teams, second in 2018 and first in 2019, meaning that even though he is still young, Adams posts constant performances.

According to Adam Schefter, who is one of the most reliable NFL insiders, Adams wishes to be traded to one of these seven teams, Ravens, Cowboys, Texans, Chiefs, Eagles, Seahawks, and the 49ers. From this point of view, some would say that he isn’t about the money in this case, but instead of chasing the Super Bowl trophy.

Facebook Twitter LinkedIn Pinterest
DON'T MISS IT 13 University of Texas Longhorns Football Players Test Positive For COVID-19 DON'T MISS IT UP NEXT Draw in London, Tottenham vs. Manchester United 1-1 UP NEXT