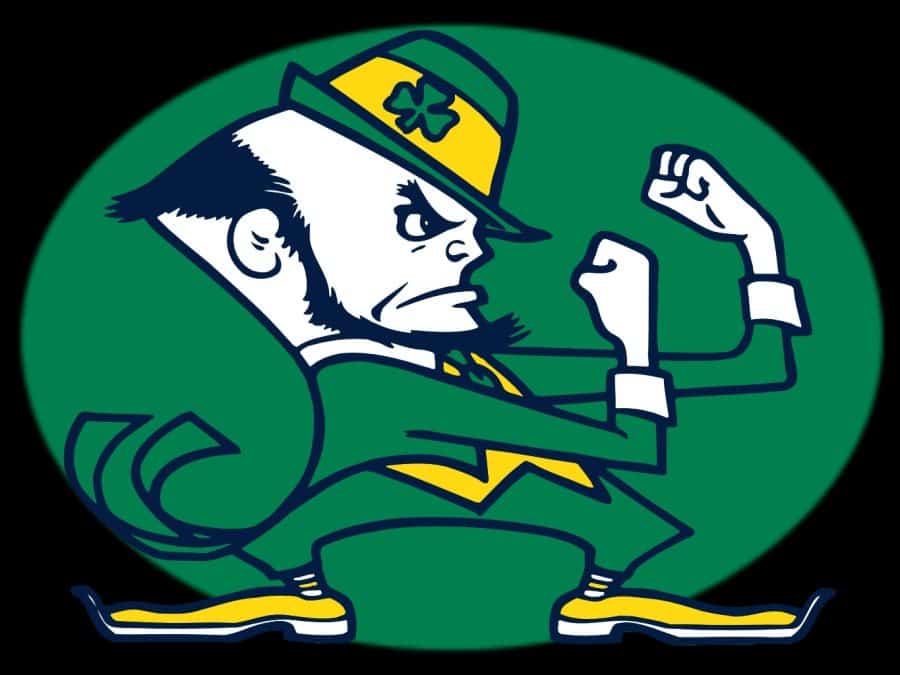 Up until this event, the Tigers had 39 consecutive victories in the NCAA regular campaigns. They appeared without the biggest gridiron prospect at the moment, Trevor Lawrence, who tested positive for COVID-19. With all the attention on the future No.1 pick and not on them, Notre Dame forged one of the biggest successes in the last couple of years, defeating the great rival.

Following the match, we saw the fans covering the entire pitch, celebrating their favorites’ magnificent victory.

Fighting Irish had to go through two overtimes to earn a victory, showing an incredible will and mental power. Clemson was the first to draw blood in the first OT, but the hosts responded, and not only that, but managed to score another touchdown, and to stop magnificent D.J. Uiagalelei in Tigers’ last attack, sacking Lawrence’s backup on the first two snaps.

Uiagalelei threw 439 yards, had two TD passes without an interception, adding one more score through the ground. He set the new passing record against Notre Dame, as Fighting Irish never allowed such productivity in their history.

The hosts’ unbelievable run defense also needs to be mentioned, as they limited Travis Ettiene, one of the best running backs in the league, to just 28 yards on 18 carries. Ettiene did manage to score once, but his overall impact on the game was beneath all the expectations.

Notre Dame’s QB, Ian Book, stepped up in offense, proving his worth following numerous criticism and doubts expressed ever since the season started. He threw for 310 yards and two TDs, also scrambling on 15 occasions for 68 yards. Book did fumble the ball once, but in the crucial moments of the match, he took the responsibility with superb solutions that benefited his team.

The key play of the game was in the second OT, once he
ran for 12 yards on a second-and-13, pulling Notre Dame out of a very nasty situation, and eventually extending what turned out to be a game-winning drive.

Up next, the Fighting Irish meet Boston College Eagles on the road, while Clemson faces Florida State Seminoles. The big question regarding that game would be Lawrence’s status, and all the eyes will be pointed towards the young QB. 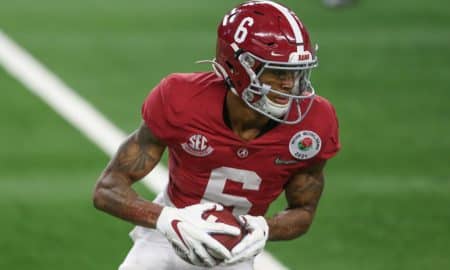 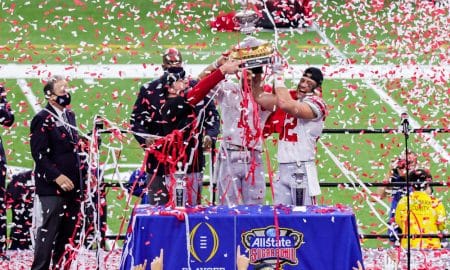 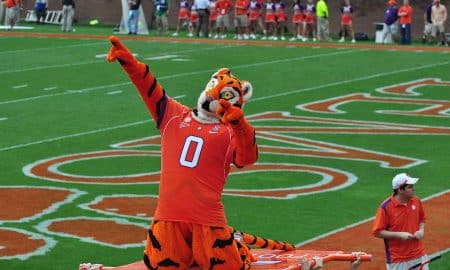