Liverpool is on the verge of securing its first title after three decades. The Reds have defeated Cyrstal Palace today and are two points away from winning the English Premier League. The finals result was 4-0 for Jurgen Klopp’s side.

Liverpool was dominant throughout the entire match and was in control of the things on the field, which is why they posted such a convincing win in this event.

If Manchester City doesn’t win against Chelsea this Thursday, Liverpool will win the title, and the Reds would break the curse, which followed them for so long.

Mo Salah was the best player on the pitch of Anfield road, as he posted a goal and an assist in this one, showing once again that he didn’t forget to play football no matter what everyone belive.

The first score in this match was after Trent-Arnold’s superb free-kick, which ended inches near the left post of Palace’s goalkeeper. It was the 23rd minute, and the start of Liverpool’s acceleration in this event.

Until the end of the halftime, we saw one more goal, and it was Mo Salah who scored, after Fabinho’s superb assist. The Egyptian showed all of his skillsets when netting this time.

It gets better every time 😍 pic.twitter.com/j2gZManM1C

The second half started with Fabinho’s score. The Brazilian used Robertson’s superb assist to increase the lead to 3-0, after just 10 minutes of play in the latter halftime,

Mane scored the fourth goal setting the final score for this match, as he used the speed and pace in the counter-attack to solve this event. There was no way for the Eagles to decrease the final score, as Hodgson’s team thought more about the defense than about the current result.

In other matches, Wolves defeated Bournemouth with 1-0, with Raul Jimenez scoring a goal, Newcastle and Aston Villa played 1-1, and Everyone defeated Norwich on the road with 0-1.

In the first game of the night, Manchester United defeated Sheffield Wednesday with 3-0. It was Anthony Martial who netted all three goals, proving to all that the is in excellent shape. This win is a major one for the Red Devils, because it keeps them in the UCL race, 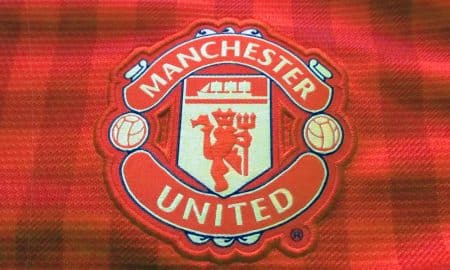