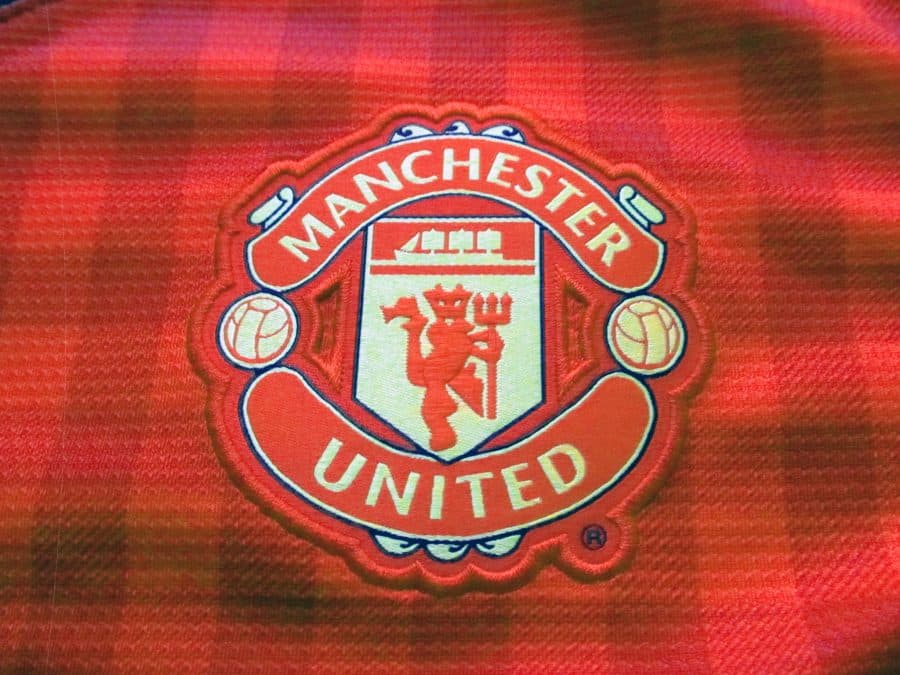 United was masterful today, defending without a single error, while on the other side, constantly threatening from the counter-attacks and set pieces. Two scorers for the guests were Bruno Fernandes and Luke Shaw.

Things couldn’t start better for the Red Devils, who received a chance to take the lead after two minutes of play. City’s forward Gabriel Jesus made a reckless tackle on Martial, and the referee Anthony Taylor immediately pointed towards the penalty spot.

As usual, Fernandes was ice cold while executing the kick, and United was up 0-1. It was a shock for the Citizens, but they tried to pull together and respond quickly. However, they didn’t have the solution for the Red Devils’ backline.

After 23 minutes, Raheem Sterling fell in the box, but this time there was no penalty for City, which caused fierce objections from their side. The result didn’t change until halftime.

However, shortly after the start of the second period, Marcus Rashford found Luke Shaw, who scored his first goal of the year, the second ever in the Premier League. Rodri hit the crossbar shortly after, and United survived the pressure coming from the other side. At that point, it was obvious that the situation isn’t going according to Guardiola’s plan.

The Spaniard did try to change several things on the pitch but without any success. De Bruyne and Foden wasted two solid opportunities, and that was pretty much it from the Citizens in this event.

A win at Etihad comes in a very delicate moment for the Red Devils, who had three draws in a row and started to lose the advantage over other rivals for the Champions League spot. With this victory, United received a major boost of morale ahead of the season’s crucial period.

As for the Citizens, they had 28 matches without a loss in all competitions and 21 straight wins. Even with this defeat, Guardiola’s unit is confidently leading in the standings with 65 points, 11 more than United. Leicester is third with 53, and Chelsea comes fourth with 47.