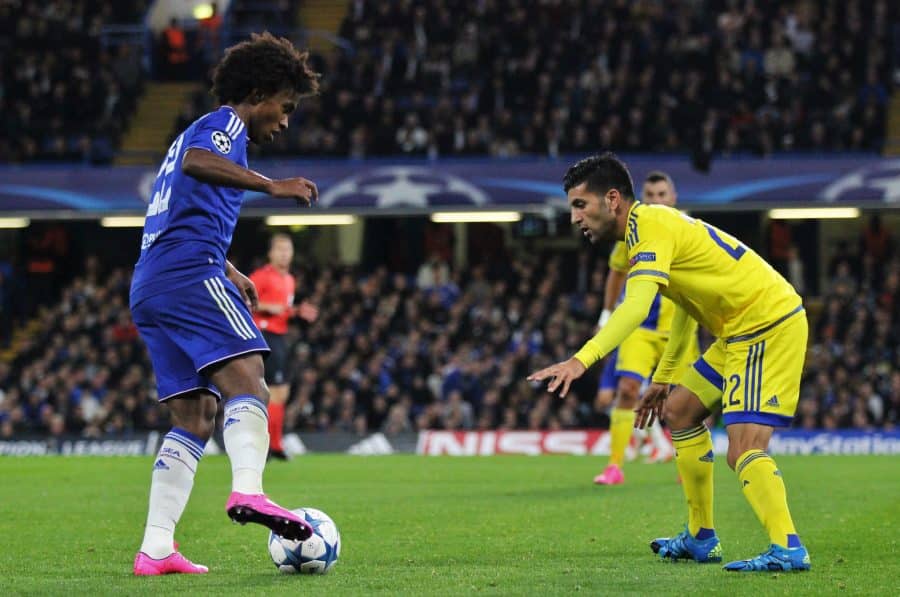 The Brazilian international Willian is one of Inter Miami’s newest targets in the upcoming transfer window. The current Chelsea player has several more very tempting offers, and his potential transfer would be one of the most interesting this summer.

Inter Miami is looking for a big start from overseas. Its part-owner David Beckham is trying to use his influence to land some sounding name, which would help the team gain popularity and make him a decent opponent for all other rivals.

Apparently, Willian fits perfectly this story, and the legendary English captain who has an enormous influence is trying to persuade Chelsea’s forward to accept the offer and jump to the USA.

According to the sources from Europe, Inter offered Willian a three and a half year offer, and when looking at all the other offers on the table, it is highest of them all.

However, the 31-year old received offers from two European giants, Barcelona and Arsenal.

The Spanish side is after the Brazilian for a long time. Willian was their target in the last transfer window as well, and the high-ranking officials from the Catalonian club stated on several occasions that Blaugrana needs a player of his qualities and characteristics.

They, too, offered a three-year deal and are waiting for the response from the other side.

In the meantime, Arsenal joined the race for this player. The Gunners haven’t brought any world-class player during this transfer window, although they had been considered to be one of the biggest candidates for landing Timo Werner, who eventually ended up in Chelsea.

According to many, this is the least likable destination for Willian. The chances of winning some silverware are much higher in Barcelona or even in Chelsea than in Arsenal. Still, there are some
hints that the player is seriously considering this move.

Willian stated that he wouldn’t be making any decision until after this weekend’s FA Cup finals, in which his Chelsea meets Arsenal at Wembley. This is the only chance for both sides to save the season and win some gold after not so impressive campaigns in both domestic and continental competitions.

Arsenal won the Community Shield, clinching the first trophy of the season, after an exciting game... 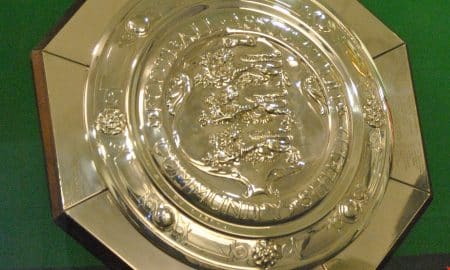 Arsenal and Liverpool meet in the FA Community Shield match and announce the start of the new...

Nurmagomedov vs. Gaethje Preview Khabib Nurmagomedov and Justin Gaethje are about to clash in the... 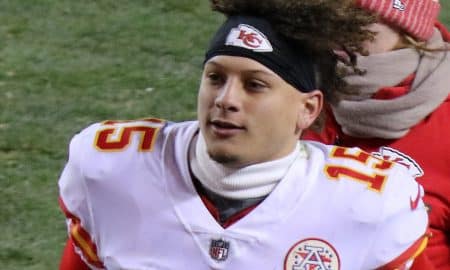 The Kansas City Chiefs defeated one of their biggest conference rivals last night, the Buffalo...