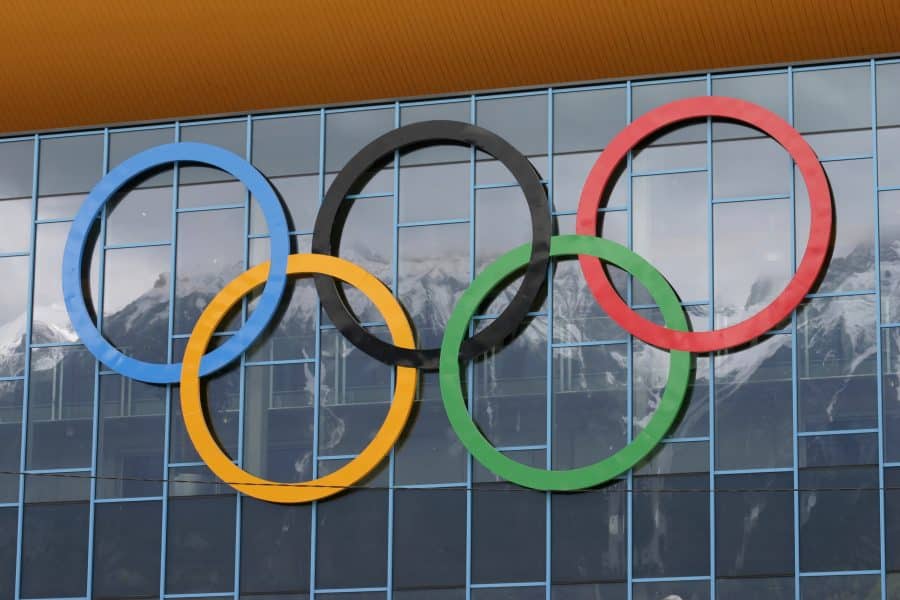 The International Olympic Committee enlisted break-dancing as the new Olympic sport this Monday. Those were the latest news coming from Switzerland, the home of the world’s most important sports institution.

According to the new decision, break-dancing will have its debut at the 2024 Olympic Games in Paris.

The IOC is making radical changes regarding the Olympics, adjusting them to modern times and the younger generations’ needs. However, some suggest that all this is not due to competitions’ diversity, but solely to increase the Games’ financial parameters.

Break-dancing will be officially listed as “breaking” in Paris, honoring its original calling from the 70s, invented by the hip-hopers who came up with this type of art. Before the IOC executive committee made its decision, there were several tests to evaluate the impact of breaking and its overall popularity.

The Youth Olympics in Buenos Aires two years ago featured this sport, and after a very good reception, the executives at IOC as well as several other governing bodies gave a green light for it to become a sport.

Also, in today’s meeting, IOC confirmed three more sports for the Olympics in Paris, but they were already announced for Tokyo next year – surfing, skateboarding, and sport climbing.

Thirteen “sports” were rejected from including at the upcoming Olympics, among them parkour, which caused lots of negative reactions on the social networks, especially among the younger audience. Though, the most prominent international federations were against the acceptance, after their disputes with the gymnastic federations, who wanted to gain control over them.

IOC made some restrictions on the number of athletes in two sports, weight lifting and boxing, mostly due to the poor reputation of both. Over the past few Olympics, it was almost regular to have a few athletes from these two competitions caught because of doping usage, which damaged the event’s credibility.

Even though boxing competition is one of the most interesting and attracts enormous attention, IOC decided to cut the number of participants and summon only the best and the most notable, narrowing the chances of suffering another scandal.

Right now, that would be the last thing IOC needs, especially following all the troubles with organizing and the delays caused by the COVID-19 pandemics.

The Olympic Games in Tokyo are scheduled to start on July 23, but that is not certain yet. Many enigmas surround the event in Japan’s capital, beginning with the venues, hospitality, presence of the audience, etc. The delays are causing massive costs and expenses, which could be an additional problem for all the parties involved. 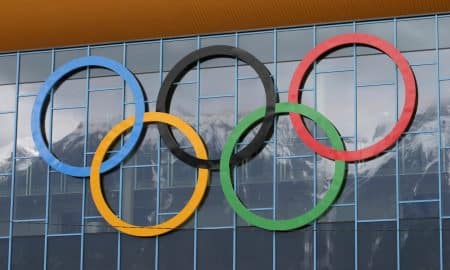 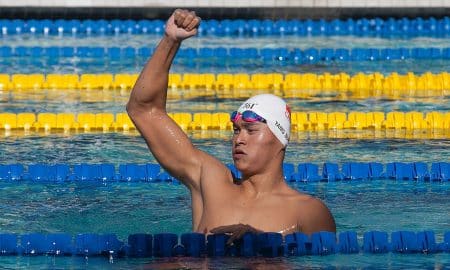 Swiss federal court, the highest instance in this country, overturned an 8-year ban for the...

The International Olympic Committee enlisted break-dancing as the new Olympic sport this Monday....