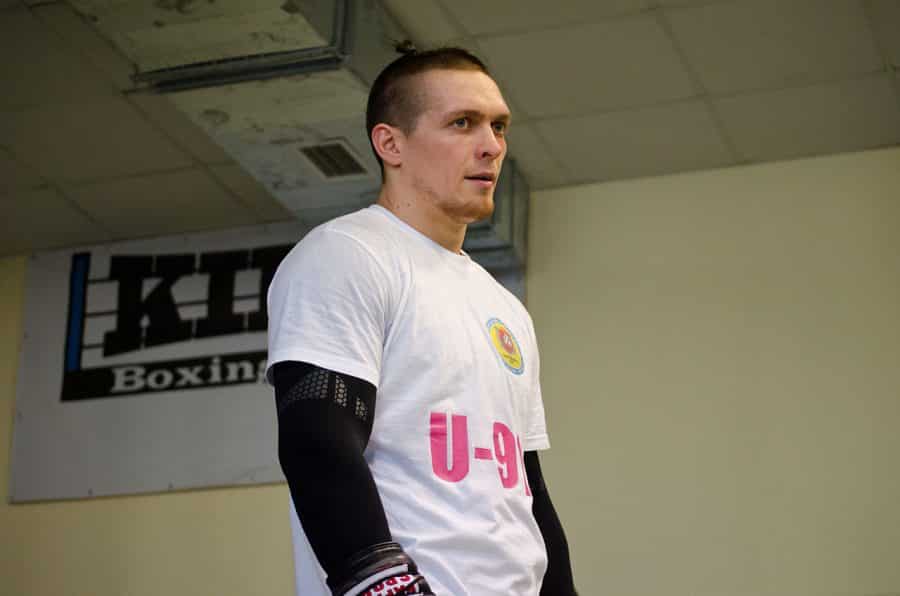 Oleksandr Usyk made his big entrance to the heavyweight stage with a win over Derek Chisora last night. According to his words, the next stop is Anthony Joshua, and after that, the status of the undisputed heavyweight champion.

The Ukrainian now stands at 18 wins without a single loss and is ready to take on the next heavyweight challenge after having a general test against Chisora. Usyk, the undisputed cruiserweight champion and arguably the best pound for pound fighter globally, wanted to see where he stands the guys from the top division.

Oleksandr Usyk has got the victory over Dereck Chisora by a unanimous decision.

This victory confirmed his No.1 position in the WBO division and the status of the mandatory challenger, which opens up a lot of possibilities for his future plans.

Usyk had to avoid Chisora in clinch situations, where an almost 40 pounds heavier Brit wanted to wear out his opponent. The first part of the match saw both guys trading punches, but Usyk strictly avoided close situations and used his mobility to hurt Chisora.

As time went by, his stamina and speed started emerging to the surface. The Ukrainian ate a few solid punches coming from the other side, passing the test that many wanted to see, and that is the strength of his chin.

The ending of the seventh round saw the former Olympic golden medalist going after a win for the first time, once he shook Chisora with a combination of a few very strong and clean hits, but the bell didn’t allow him to finish the job.

We saw a counter-offensive coming from Chisora’s side during the ninth, and that was the moment that definitely showed that Usyk has a chance in the heavyweight division. The Ukrainian endured all the attacks, absorbed several punches, and moved on, successfully closing the battle.

Usyk stated that he wants to meet Anthony Joshua next, but the prospects for that are not high. AJ will meet Kubrat Pulev in December this year, and after that probably went on to meet Tyson Fury for the undisputed title.

Even though the two guys from Britain didn’t talk about that or had any negotiations, the match is expected to occur midway through 2021.