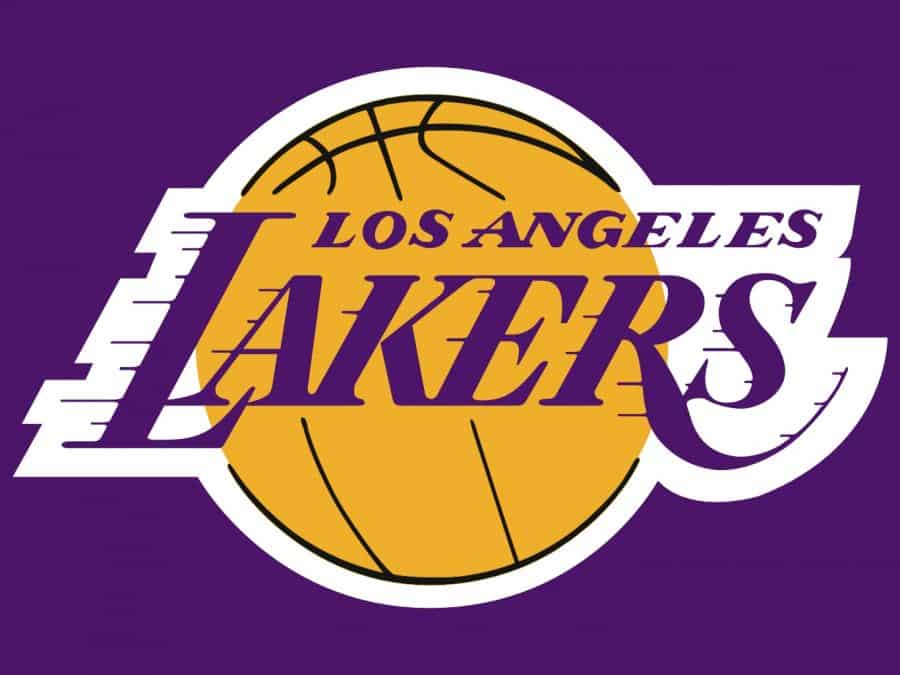 The Milwaukee Bucks didn’t have a hard time against the LA Lakers, defeating the short-handed champions at Staples 112-97.

The Bucks posted their 30th win of the year easily, even though the home team opened the match better, having a 30-24 lead at the end of the first period. That was solely because of the Lakers’ three-point shooting, with the champs making 8 of their initial 12 attempts. However, as time went by, that percentage dropped, making just two of the next 24.

Giannis and the boys shifted into a higher gear in the second quarter, scoring 33 and allowing just 19 points, changing the situation on the court, and keeping it like that until the end of the match. Jrue Holiday and Giannis led the way, with the two biggest names in the team combining for 53 points.

Giannis had 25 buckets with 10 boards and four assists while shooting 8-for-13 from the field. Meanwhile, Holiday had 28 points, 11-for-16 from the floor, adding eight rebounds and six assists with four steals. It is essential for the Bucks’ championship ambitions to have Holiday at the highest possible level, and that the games like this one become a constant for the veteran point guard.

Andre Drummond’s debut for the Lakers didn’t go as planned, not just because his team didn’t win, but also, due to the center’s toe injury. Drummond lost his toenail in the first period after Brook Lopez stepped on his toe, which saw the former Cavaliers’ player leaving the court in the third quarter.

Up until that moment, Drummond had 4 points, one board, two assists, and a block in 14 minutes on the court.

Montrezl Harrell scored a team-high 19 points, securing five rebounds. Kyle Kuzma had 16, but with very poor shooting from the deep, 1-for-9, and Markieff Moris dropped 15. Dennis Schroder was the best player among the Lakers with 17 points and 8 assists.

The Lakers are now 30-18, losing five of their previous seven games. They have a very tough stretch ahead of them over the next two weeks, with six of seven matches being on the road. Their journey begins in Sacramento against the Kings on Friday.

As for the Bucks, they meet the Trail Blazers in Portland also on Friday night.

Facebook Twitter LinkedIn Pinterest
DON'T MISS IT UCLA Upsets No.1 Michigan Wolverines, Gonzaga Reaches F4 Without a Loss DON'T MISS IT UP NEXT NBA: Cleveland Cavaliers vs Miami Heat Preview, Odds and Pick (April 3) UP NEXT