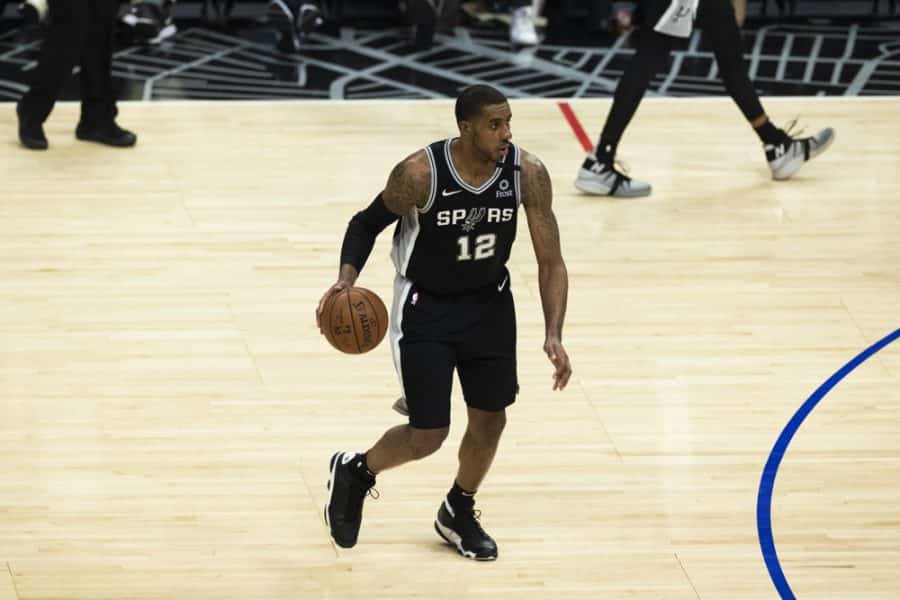 LaMarcus Aldridge will sign with the Brooklyn Nets, the latest intel from the NBA is suggesting. The experienced big man apparently reached an agreement with the team from Barclays Center and is now waiting for the formalities to end.

The San Antonio Spurs recently bought out his contract, making the 35-year old a free agent and one of the hottest goods on the market. Brooklyn had the best offer, making Aldridge the second buyout player to land in the Big Apple, following Blake Griffin, who ended his stint in Detroit.

Aldridge will have the opportunity to attack the title in a team filled with superstar potential, which was probably the biggest reason why he chose the Nets over all other franchises.

He averaged 13.7 points and 4.5 boards in 25.9 points since the start of this season, but his massive contract and the fact that the Spurs had other plans for the next summer saw the two sides moving away from one another. He spent six seasons in San Antonio, coming to Texas from Portland Trail Blazers, who picked Aldridge second in the 2006 NBA Draft.

He was the focal point of the attack in both teams, presenting a reliable weapon, with a solid shooting percentage and a very good team play.

Aldridge’s average in 1024 games played is 19.4 points, 8.3 rebounds with 1.1 blocks in 32.4 minutes played per night. He was a seven-time All-Star, two-time All-NBA Second Team, and three-time All-NBA Third Team.

With him, the Nets get an excellent tall player who will be able not only to replace DeAndre Jordan, but to possibly take over his place in the starting lineup, and play at least two quarters in each event. He and Griffin are supposed to bring some muscle around and under the rim, which was something problematic for Steve Nash’s side.

The Nets are going all-in this season and are pushing big-time to create a team worthy of winning the title. The competition is fierce, but they have one of the best teams in the last couple of years. At the moment of writing this article, they sit second in the East, with 31 triumphs and 15 losses, just one and a half win away from the leaders, the Philadelphia 76ers.

Up next. Brooklyn faces the Timberwolves, Rockets, and the Hornets all at home.

Facebook Twitter LinkedIn Pinterest
DON'T MISS IT UFC 260 - Miocic vs. Ngannou Preview and Prediction DON'T MISS IT UP NEXT Francis Ngannou Knocks Out Stipe Miocic, Wins the UFC Heavyweight Title UP NEXT