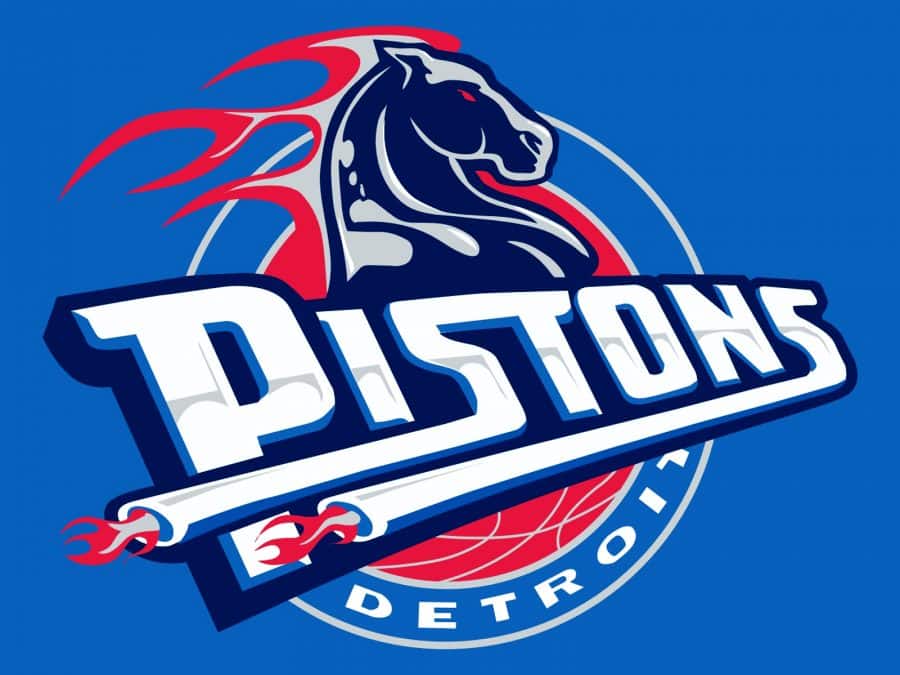 After 10 consecutive victories on the road, the Lakers experienced two defeats in a row, the first one in Philly yesterday and another one this Thursday night. Frank Vogel’s guys had one massive handicap coming into this event, as they appeared without Anthony Davis, arguably the best big man in the league.

In the beginning, that didn’t have any impact on the game, as LeBron James delivered 14 points in the opening period. However, LBJ had juice only for the first half, as he scored two points in the second, not showing up when the game was on the line.

Even with him being cold over the last two periods, the Lakers had a chance to win the match. With 8:40 left, Talen Horton-Tucker sunk a three-pointer that saw the purple and gold coming down to just one basket away from the hosts, 88-87. However, the LAL allowed 16 consecutive points, and the Pistons secured their fifth win of the year.

The former LA Clippers megastar, Blake Griffin, had a game-high 23 points, with 6 assists and five three-pointers.

Wayne Ellington had a superb night with 20 points but dropping six hits from deep. He is on a streak of seven matches with at least four threes, thus becoming the eighth player in the league history with such an achievement.

Mason Plumlee had a double-double 17 points and 10 boards, missing just one of his eight shots from the field. Jerami Grant had 14 points, the same as Derrick Rose, who came off the bench.

Among the Lakers, Kuzma had 22 buckets with 10 rebounds, and Horton-Tucker 13 in 14 minutes played off the bench. Dennis Schroder added 10, and that was it from the Lakers’ offense.

Without Davis on the floor, the champions didn’t have a needed diversity in the attack, as well as the control of the paint and the glass. Davis is among the best, if not the best defenders in the league, and his presence on the court is sometimes more important than LeBron’s.

The Lakers will now head for Boston to meet their biggest rivals, the Celtics. That game takes place on Saturday. Detroit is going to California, where they have a clash against the Warriors on the same day.

Facebook Twitter LinkedIn Pinterest
DON'T MISS IT Liverpool In the Saddle Again, Defeat Tottenham Hotspur, 1-3 DON'T MISS IT UP NEXT LA Rams Seeking a Way to Trade For Detroit Lions' Matthew Stafford UP NEXT