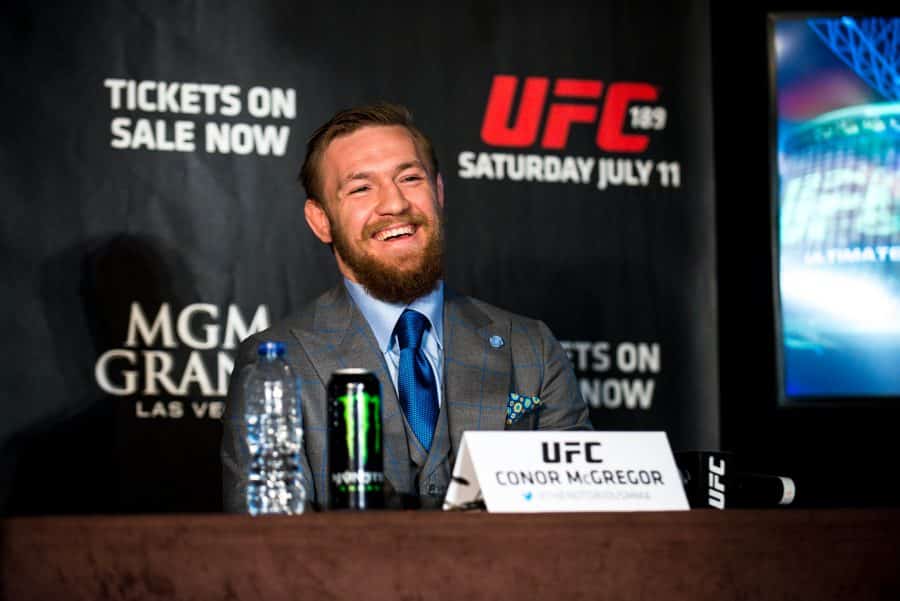 Conor McGregor and Dustin Poirier will headline the UFC 264, per the latest sources.

The two iconic lightweights are close to striking a deal that would see them face one another in the octagon for the third time. If everything goes as planned, the match will take place on July 10, or the UFC 264.

The latest intel suggests that the two sides are still negotiating, and that they share the same goals, but underline that there haven’t been any official statements from either party. However, the same sources claim that the agreement could be arranged over the next few days, probably by the start of the weekend.

McGregor vs. Poirier III could be one of the biggest UFC fights ever, and for certain, one of the most profitable. The date in July is picked because of the possibility of having the spectators involved, but the event’s venue hasn’t been revealed yet. Some say that it could be in Las Vegas, others in New York, while some claim that the fight might take place overseas, in Qatar or Abu Dhabi like the previous one.

Poirier defeated McGregor on January 24 at the Yas Island via TKO at 2:32 of the second round. It was a dominant display of the Diamond who avenged his defeat from 2014, once Conor KOd him in the first round of their featherweight bout at the UFC 178.

The two are among the top contenders for the title in the lightweight division following Khabib Nurmagomedov’s retirement, and the winner of the upcoming battle will most definitely receive the opportunity of getting into the right with the better from the matchup between Michael Chandler and Charles Oliveria, which is the title-bout clash.

Poirier is 27-6 with one no contest and has only one loss since 2016. That sole defeat was in the title-match, vs Khabib Nurmagomedov at UFC 242. In the meantime, he defeated the likes of Justin Gaethje, Max Holloway, Eddie Alvarez, Anthony Pettis, Dan Hooker, and McGregor.

Meanwhile, McGregor lost two of the last three against Khabib and Poirier while defeating Cowboy Cerrone in his comeback at the UFC 246, in January 2020. Per his words, he wasn’t fully prepared to meet Poirier in their most recent meeting and promises a much better performance for July.

The UFC is still not issuing any comments about the negotiations between Connor and Poirier, but they too are expected to come out with some pieces of information in the next day or two.