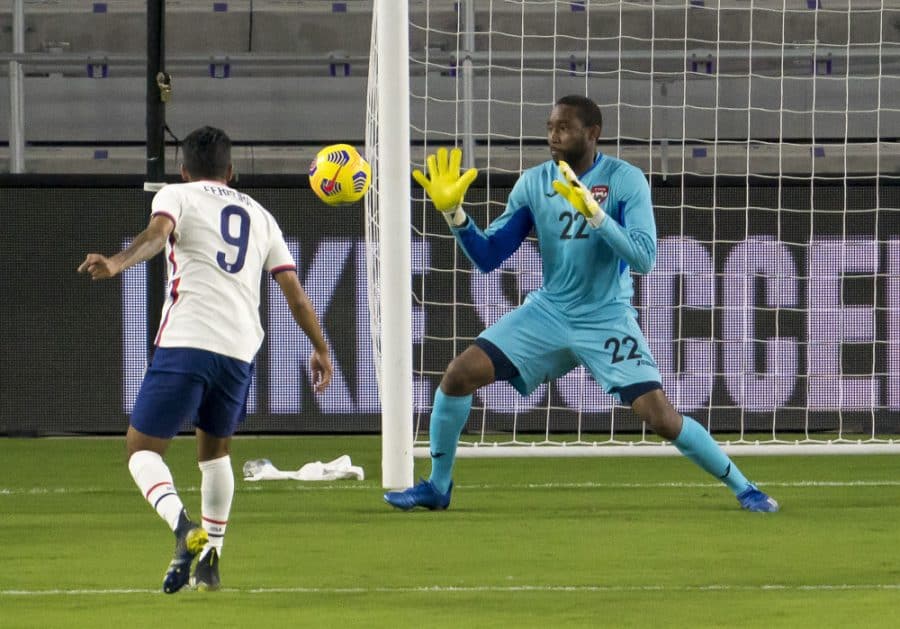 This was yet another win for Gregg Berhalter’s side, the fifth one in a row. In all of them, the US team scored two or more goals, showing a very good offensive display, pressuring the rivals, while creating numerous chances. Gio Reyna and Christian Pulisic were the scorers for the American team in today’s triumph.

Borussia Dortmund’s midfielder was the one who drew the first blood after 30 minutes. Reyna was on the mark following an individual effort that saw him avoiding the Irish defenders before unleashing a strike that hit one of the rival’s players on its way to the net. That deflection changed the trajectory of the ball deceiving the Northern Ireland’s goalkeeper.

Some half an hour later, the US side doubled the lead to 2-0, with Christian Pulisic being in the middle of attention. Chelsea‘s playmaker scored a goal from the penalty spot. The Blues’ player was previously tripped, with the referee immediately pointing towards the spot. Even though there is an unwritten rule in soccer that the player who forced the penalty shouldn’t take the same, Pulisic took the responsibility and calmly executed.

The only thing Northern Ireland could do before the final whistle is to score once, with Niall McGinn posting his name on the scoresheet. Two minutes before the end of the regulations, the Irish team had a chance to level the result, but fortunately for the US side that didn’t happen.

The American team has five wins in a row and eight in the past nine. Before the game against Northern Ireland, the USA scored 23 and allowed three goals. We need to say that the opponents during that stretch weren’t some high-class names but still that can’t diminish the improvement made in the last year or so.

The United States appeared with players from the domestic championship in the events that preceded this international break, and the same situation was with their rivals. Having in mind the difference between the MLS and the domestic competitions of their respective rivals during that stretch, the US’ victories were something expected.

For Northern Ireland, this was their seventh game in a row without a triumph. During that sequence, the Irish team lost six events, and that sole draw was against Romania.

Gregg Berhalter’s unit is preparing for two big competitions – the World Cup qualifiers and the CONCACAF semifinals against Honduras, which will probably be the biggest test for the US team in a while.

Facebook Twitter LinkedIn Pinterest
DON'T MISS IT Francis Ngannou Knocks Out Stipe Miocic, Wins the UFC Heavyweight Title DON'T MISS IT UP NEXT Conor McGregor and Dustin Poirier to Highlight UFC 264, Per Sources UP NEXT 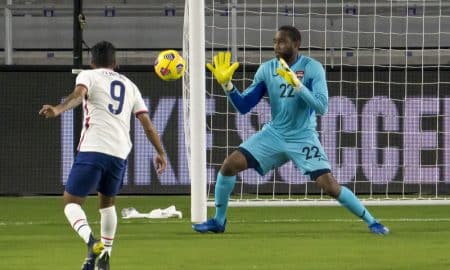 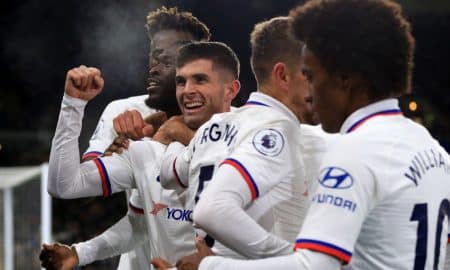