Home
SOCCER
Ronaldo Leads Juventus to a Win Over Lazio, 2-1 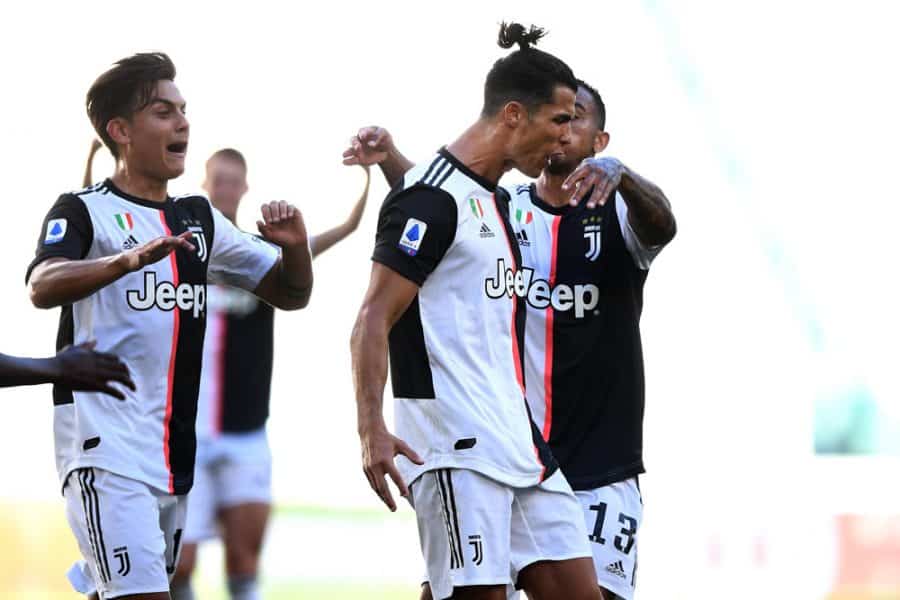 Cristiano Ronaldo led his Juventus to a win over Lazio tonight, bringing the Old Lady near another Serie A title. The team from Turin beat the visitors 2-1, and both goals were delivered by Ronaldo.

Instead of seeing the two teams fighting for the title, tonight’s clash was a clash between the leaders and the fourth-placed side. Just a few weeks ago, the situation was completely different, with the Sky-Blues trailing the champs only one point.

Cristiano Ronaldo with two goals in two minutes, Juventus lead 2-0 and are on their way to the Serie A title 👊 pic.twitter.com/qzgYjPPGWN

However, a severe drop in the form of Simone Inzaghi’s crew cost them an excellent chance to win the title. On top of everything, they had multiple problems with injuries, and that was especially harmful tonight.

Nine players weren’t able to face Juve, among them, Lucas Leiva, Luis Alberto, Joaquin Correa etc. Once these guys played, Lazio was an enigma for their rivals, and they would even post two triumphs against Juve.

Regarding the game itself, all three goals came in the second half. Ronaldo scored in 51st and 54th minute, with the first hit coming from a penalty. Bastos handballed on the edge of the box, and after checking the VAR system, the referee awarded the penalty to the hosts. Of course, there was no problem for Cristiano to convert it.

Three minutes later, Dybala stole one ball, rushed towards the goal before assisting the Portuguese, who doubled the lead, reaching hist 30th Serie A goal. The best player in Italy had an opportunity to score a hat-trick, in the 66th minute, but his headers finished on the bar.

Juve are running away with the Serie A title again. pic.twitter.com/MfUYr2EOlW

Ciro Immobile responded later, tying himself on the top goalscoring list with CR7. Bonucci made an unforgivable mistake, which led to a penalty for the guests. Until the end of the game, Sergej Milinkovic-Savic had a chance to equalize, but his superb shot was saved by Juve’s goalkeeper Szczęsny.

With this victory, Juve put one hand on the trophy, as they have eight points more than the second-placed Inter. Right now, the Old Lady has 80, while Nerrazzuri sits at 72. Atalanta is third with 71, while Lazio, who didn’t win in five straight, has 69. There are four more rounds to go, involving 12 points in option.

Facebook Twitter LinkedIn Pinterest
DON'T MISS IT FA Cup Semifinals: Manchester United Tumbles Against Chelsea, 1-3 DON'T MISS IT UP NEXT Michael Bennett Announces His Retirement From Professional Football UP NEXT 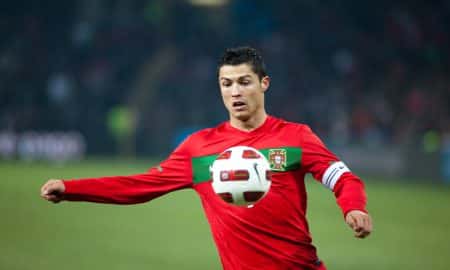