Home
GOLF
PGA Championship To Be Held Without Spectators 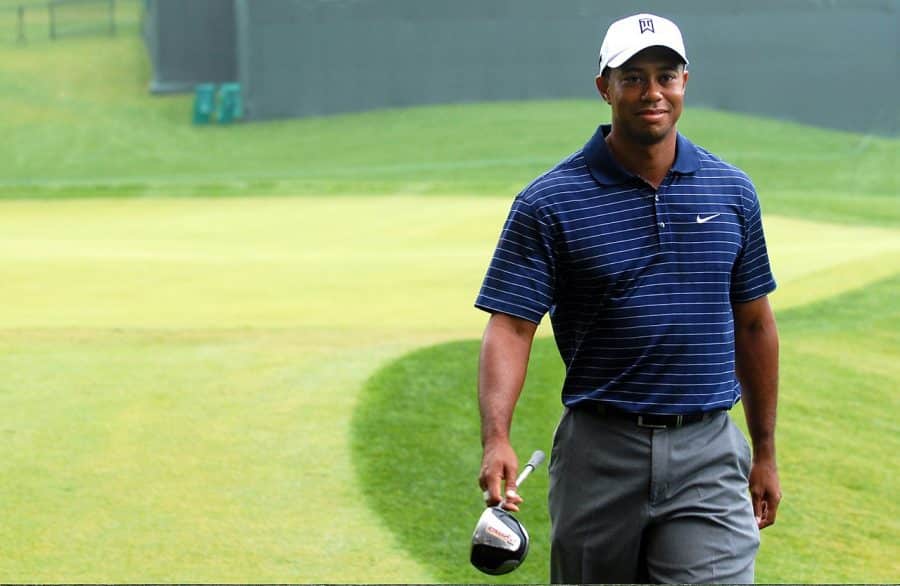 The upcoming PGA Championship will see Brooks Koepka attempt to win the tournament for the third consecutive year. That feat has not been accomplished since the introduction of stroke play format in 1958.

Koepka is chasing PGA history. Walter Hagen is the last player to win at least three straight PGA Championships when he won four straight dating back from 1924 to 1927.

Koepka’s attempt at winning his third PGA Championship in as many years will not be encouraged by fans. The PGA of America announced Monday the first Major of 2020 will be played without spectators.

Originally scheduled for May 14-17 in San Francisco, the PGA Championship was moved to August 6-9 and will be the first of three majors in 2020. The U.S. Open and Masters have changed dates, with the British Open being canceled.

The PGA of America submitted its plan to not have spectators at the Championship a week ago. The San Francisco government and health officials approved the proposal, allowing this tournament to be held.

This event will be played at TPC Harding Park. According to reports, the location of this event included different scenarios. Other options included moving the tournament to Valhalla in Kentucky or Quail Hollow in North Carolina. The PGA Championship will be the first major held at Harding Park, although other memorable moments have happened at this course.

Early plans had called for the PGA to host up to 40,000 spectators per day. Tournament organizers halted construction on grandstands and other infrastructure in March following the stay-at-home orders.

“We are thrilled to welcome the PGA Championship to San Francisco,” said San Francisco Mayor London N. Breed. “We are able to safely take this step toward reopening because of the ongoing sacrifices of our citizens, the continued committed work of our healthcare workers, and the early action we took to battle COVID-19.”

Those that purchased tickets to the PGA Championship will be contacted to facilitate refunds, according to PGAtour.com. You can also follow updates on PGA’s official social media accounts.

Fans will be watching all around the globe, as the Championship will be broadest in 164 countries, reaching more than a half-billion households.

The upcoming PGA Championship will see Brooks Koepka attempt to win the tournament for the third...