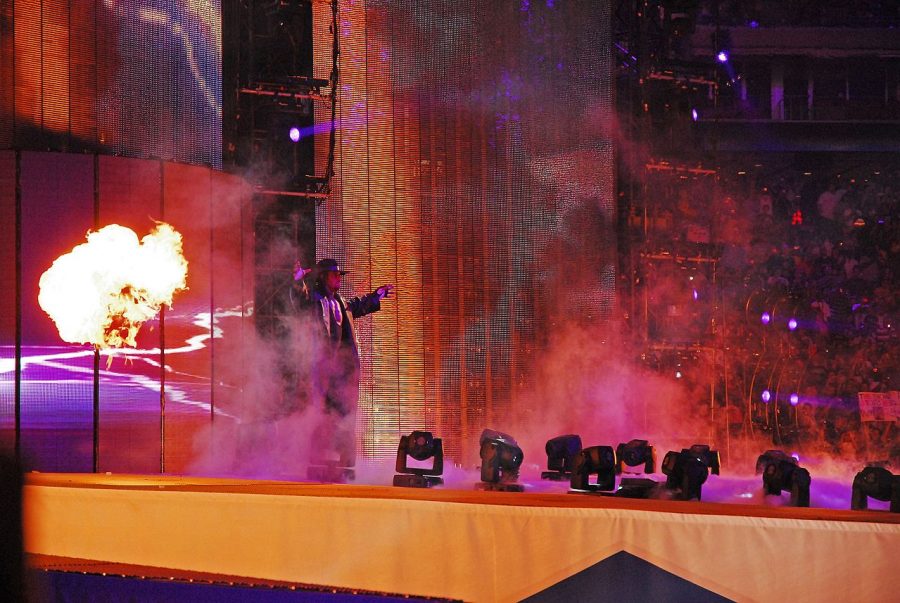 His mystique made him so mesmerizing to watch. His giant stature towered over other wrestlers, making even the largest athlete feel small. He was a large man in the ring but was agile enough to move around similar to a lightweight. With his intriguing character, indisputable talent and knack for entertaining, The Undertaker was destined to be a star in professional wrestling.

While the career of The Undertaker is looked back fondly, fans know that Mark Calaway will not always be able to entertain fans in the future. As he ages and his body becomes more beaten down and tired thanks to a demanding career, every Taker appearance becomes more and more special.

During the series finale of The Undertaker: The Last Ride documentary, Calaway announced his retirement from professional wrestling. The announcement came as a shock, as Calaway signed a new 15-year contract with the company. However, Calaway explained that the contract doesn’t necessarily mean he’ll be wrestling for that long.

The presence of The Undertaker is one of the greatest spectacles in the sport, but Calaway reiterated that he doesn’t want to participate in squash matches within the company. A squash match is a one-sided match that favors a performer. Many believe that The Undertaker could make his ring entrance, perform a handful of moves and leave fans entertained, but he said he holds himself to a higher standard than that.

WrestleMania 36’s Boneyard match against AJ Styles is believed to be his last match. Calaway explained that the pre-recorded match was the perfect send-off he had been searching for.

When Taker made the shocking announcement through his documentary, fans around the world were griefed with emotion. His time inside pro-wrestling was nearing its end, but that doesn’t soften the blow.

Wrestling fans grew up with The Undertaker and now have their own kids, introducing the Phenom across generations. While Taker could easily return and do pre-recorded matches like WrestleMania 36, no one is sure if or when he’ll step in the ring once again.

Do you think The Undertaker is fully committed to retirement, or will we see the Deadman in the squared circle once again? 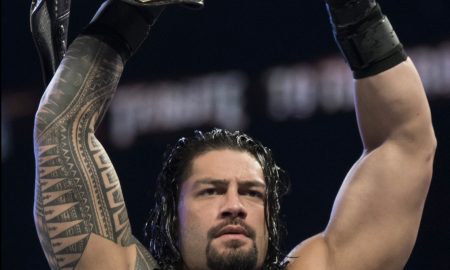 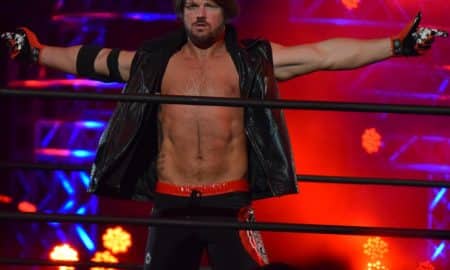 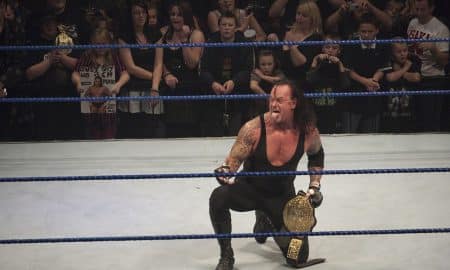 The central moment of the WWE Survivor Series 2020 was the legendary Undertaker's farewell. Apart...