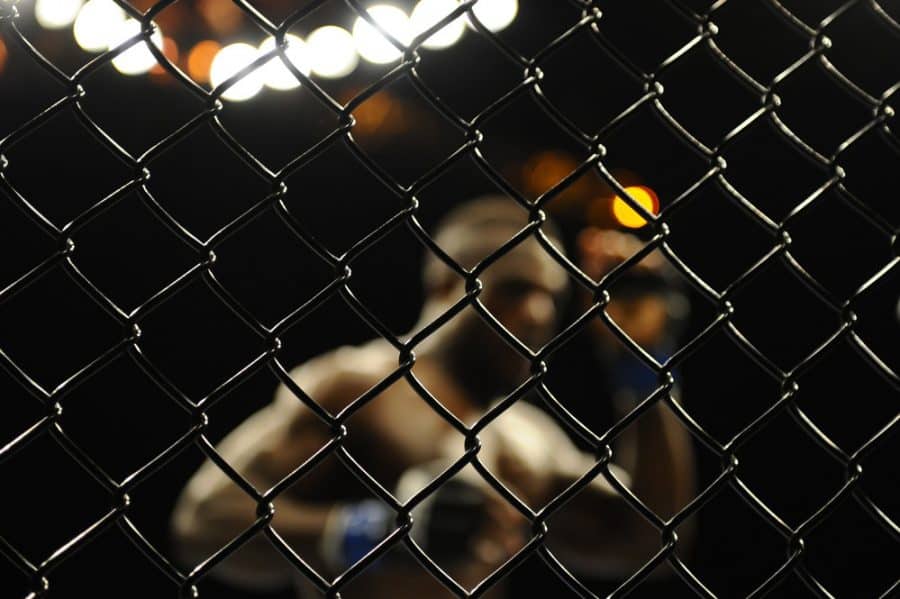 The headliner of the UFC Fight Night 183, between Stephen Thomson and Geoff Neal, is the subject of our short preview. These two guys clash to see where they stand in the UFC welterweight division at the moment, hoping that the organization might enlist them in one title-eliminator.

Thompson challenged Tyron Woodley in 2017 but lost via majority decision, failing to reach the welterweight title belt. Ever since then, he didn’t manage to find his form from that period and was mediocre when it comes to his results. After beating Jorge Masvidal, Thompson lost to Darren Till and Anthony Pettis before defeating Vicente Luque in November last year.

The Wonderboy, as the fans call him, is a karate expert, with amazing striking abilities, often underestimated by the majority of the MMA fans. Even though he didn’t fight in more than a year, Thomspon’s cardio shouldn’t be doubted at all. His shape was always at the highest possible level.

Neal is maybe the best striker in the UFC at the moment. The power in his hits is massive, and there aren’t many fighters in the entire UFC able to create damage to the rival as he can. In the past seven wins, six came via stoppage, and five were by knockout, the most recent one against Mike Perry. It was a first-round TKO, by the way.

The 30-year old is the rising force in the division and someone who already set his sights on the title belt. Even though he lost the only match against a high-caliber rival (Kevin Holland), Neal is considered one of the most promising welterweight names.

For Thompson, this is yet another match against a dangerous opponent, while on the other side, Neal sees this as his biggest achievement so far. That is if he wins. What separates these two guys here is the experience, with Wonderboy already facing these types of situations. He knows what it is like to fight in the championship rounds, while on the other side, Neal never had a chance to fight past round three.

Only because of this, Thompson should have a slight edge. His previous experience will come in handy here, and should be enough to restrain the excellent opponent.

Stephen Thompson outsmarted Geoff Neal in the main event of the UFC Fight Night 183, defeating the...

The headliner of the UFC Fight Night 183, between Stephen Thomson and Geoff Neal, is the subject...