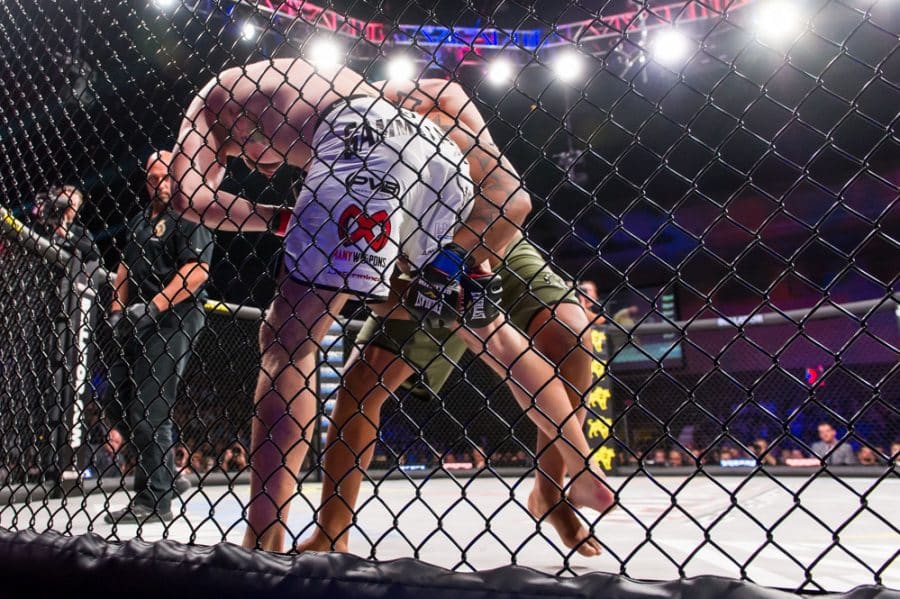 One of the most intriguing fights at the upcoming UFC 259 is between the former light heavyweight title challenger Thiago Santos and the rising star, Aleksandar Rakic. This short article has a preview, odds, and pick of this interesting battle between two guys who have the potential to end up in a title match pretty soon.

Marretta or the Hammer was one of the most exciting fighters to watch until his fight against Jon Jones. In that title match, the Brazilian pushed the champ to the brink and lost via decision, although many believe that he, in fact, won that battle.

However, he would tear his ACL, meniscus, MCL, PCL, practically demolished his knee. Santos underwent an injury to repair everything, and in his own words, he was heavily frightened before the match against Glover Teixeira about the state of his body. He would eventually lose that clash, via submission in the third round, yet his knees were ok.

In Santos’ prime, we haven’t seen a more explosive guy in the division who smashes his rivals with all sorts of punches and kicks. Just remember how he KOd the reigning champion Jan Blachowicz. Besides that one, Marretta holds wins over Kevin Holland, Jimi Manuwa, Eryk Anders, Anthony Smith, Jack Hermansson etc.

A prototype of a superb kickboxer who slowly upgrades his MMA knowledge. In short, this is the perfect description of the Austrian who has Serbian blood. Rakic’s fantastic kickboxing technique is already the best in the UFC, and over the course of time, he would add several more items to his weaponry.

Rocket, as the fans call him, was very confident on the ground against the former title challenger, Antony Smith. Many didn’t saw that coming, but it seems that the kickboxer expanded his skillset, and made himself even more dangerous than before.

Rakic has just one loss in the UFC, against Volkan Oezdemir, and that outcome raised a lot of controversies because he lost via a split decision. Even the experts and former fighters believe that Rakic won that matchup. He previously defeated Jimi Manuwa, Devin Clark, and Justin Ledet.

Santos looked solid against Teixeira, but nowhere near his previous performances, prior to Jon Jones’ fight. He wasn’t quick as before, nor were his strikes powerful as they used to be. In this particular case, Rakic will have a massive advantage over Marretta due to his kickboxing and fantastic leg kicks. There is no doubt that the Rocket will try to aim for Santos’ knees just as Jon Jones did. Judging by the recent matches and the overall state, Rakic is the favorite, and it is expected for him to justify that status without any problems.

Here is the preview of the UFC 259 headliner between Jan Blachowicz and Israel Adesanya.

UFC on ESPN: Reyes vs Prochazka takes place next Saturday. The two light heavyweights promise to...

Glover Teixeira has defeated his countryman Thiago Santos at the UFC Fight Night tonight in Las...