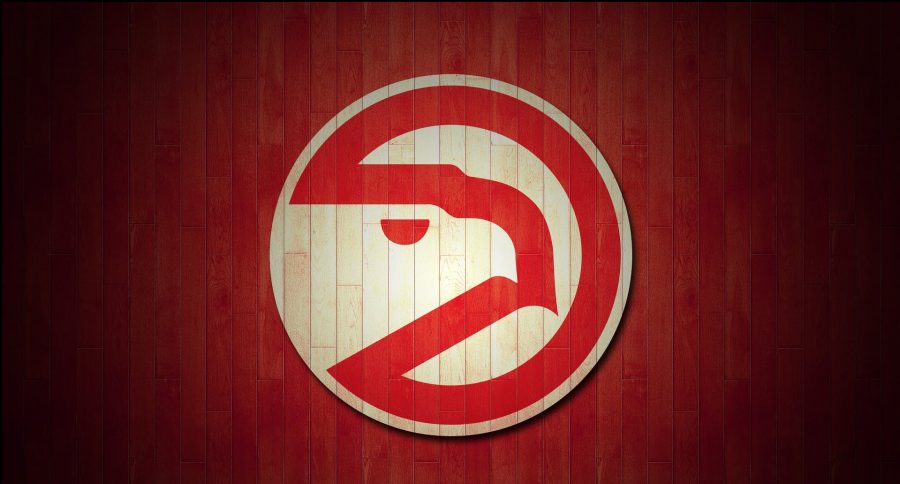 Trae Young and his Atlanta Hawks have shocked the Milwaukee Bucks, winning Game 1 of the East Finals at Fiserv Forum, 116-113.

Young had another historical performance, scoring 48 points delivering frustration upon the Bucks’ players and the fans. Not only did he harassed the rivals throughout the entire game, but he managed to remain composed and focused in the finish, sinking consecutive free throws, keeping the distance between the Hawks and the Bucks.

The home team was shooting many threes in those moments, but none of them went in. Khris Middleton had an opportunity to tie the game with the time expiring, but like his previous eight downtown shots, this one was inaccurate as well.

Middleton, Milwaukee’s second-best player, didn’t have the night he would want to remember. The forward scored 15 points, yet shooting 6-for-23, 0-for-9 for three, adding five boards in 41 minutes.

Giannis was solid, with 34 points, 14-for-25, and 12 boards, being short one assist in posting a triple-double. Jrue Holiday dropped 33 buckets, had 10 assists and five threes, but in the end, his very good performance turned out to be inadequate for stopping Young and the Hawks.

Milwaukee shot just 22.2% from the field, making eight threes in 36 attempts. It seems that they relied upon long-distance shooting a lot, especially in the late stage of the game.

Giannis and the boys had a nice advantage with four minutes and 18 seconds to go, 105-98, and their drop afterward makes this loss even harder. This was the first defeat at home for the Bucks in this playoff and something they hadn’t expected.

As for Trae, the Hawks’ point guard was directly involved in 72 points. He had 48 points scored, 11 assists, seven rebounds, and was shooting 17-for-34.

However, the two guys who were doing all the dirty work and allowed Young to reach the center of attention were John Collins and Clint Capela. Combined, the two big fellas had 34 boards, completely stopping Milwaukee on the glass.

Collins scored 23 points with 15 rebounds, 11-for-16, while Capela had 12 buckets and 19 boards, some of them in the essential situations.

Atlanta is now 6-2 on the road and has a major boost of confidence. Unlike their counterparts, who are going to be under heavy pressure in Game 2, the Hawks come in that event knowing that they now control the situation and have the home-court advantage.