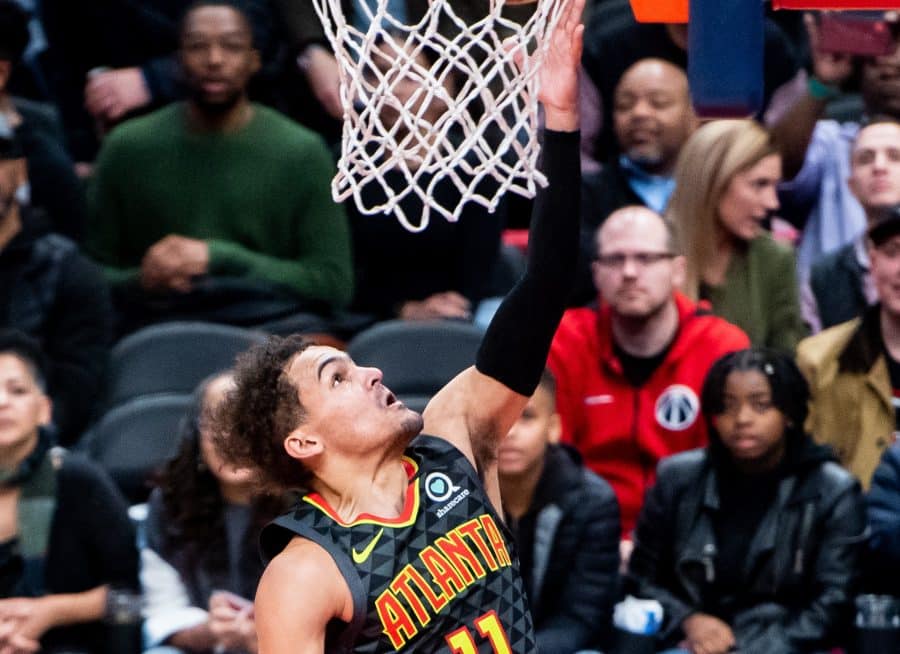 The Atlanta Hawks have made an upset by eliminating the Philadelphia 76ers in the Eastern Conference semifinals. The Hawks were victorious in Game 7, 103-96, stunning the top seed in the East at Wells Fargo Center.

This was the third win in Philadelphia in this series for Nate McMillan’s boys, which only increases their success.

Kevin Huerter was the unexpected hero of the game, with 27 points, seven boards, shooting 10-for-18 from the field, and being the top scorer of his team. Bogdan Bogdanovic was not in the usual mood, and it appears that a knee injury bothered Bogi a lot, which is why he played for only 21 minutes scoring four points.

However, Huerter was there to cover up for his teammate, the same as Danilo Gallinari, who had another superb role off the bench with 17 points, some of them massive.

Trae Young had one of the worst shooting nights this season, making just 5 of his 23 attempts, 2-for-11 from behind the three-point line. Yet Trae hit one of the most important shots of the game, with some two and a half minutes left, once he pulled away the Hawks to 93-87.

John Collins played 41 minutes, having 14 points and 16 rebounds, and his contribution in slowing down Joel Embiid was incredible.

On the other side, Embiid had a team-high 31 points, with 11 boards and 8 turnovers, almost half of what the 76ers had. Tobias Harris posted a double-double as well, with 24 points and 14 boards, while Seth Curry scored 16. These three guys were the only ones with 10 or more points among the hosts.

Ben Simmons scored just five, having 13 assists and eight rebounds. He wouldn’t shoot in the finals quarter again, thus giving the ammo to his doubters that he isn’t a clutch player.

The 76ers had 17 turnovers, while their counterparts recorded 10. It is the only statistical area in which Atlanta had a solid advantage, as all others were pretty much similar.

Trae and the boys will meet the Milwaukee Bucks in the conference finals. Milwaukee also had to play all seven games against the Brooklyn Nets. This will be the second time in the last 50 years for them to reach this stage.

As for the Sixers, once again, this unit disappointed. Head coach Doc Rivers didn’t improve the team, and we will see the future moves of the management during the free agency.

The Atlanta Hawks didn't back out in Game 5 of the East finals against the Milwaukee Bucks,...