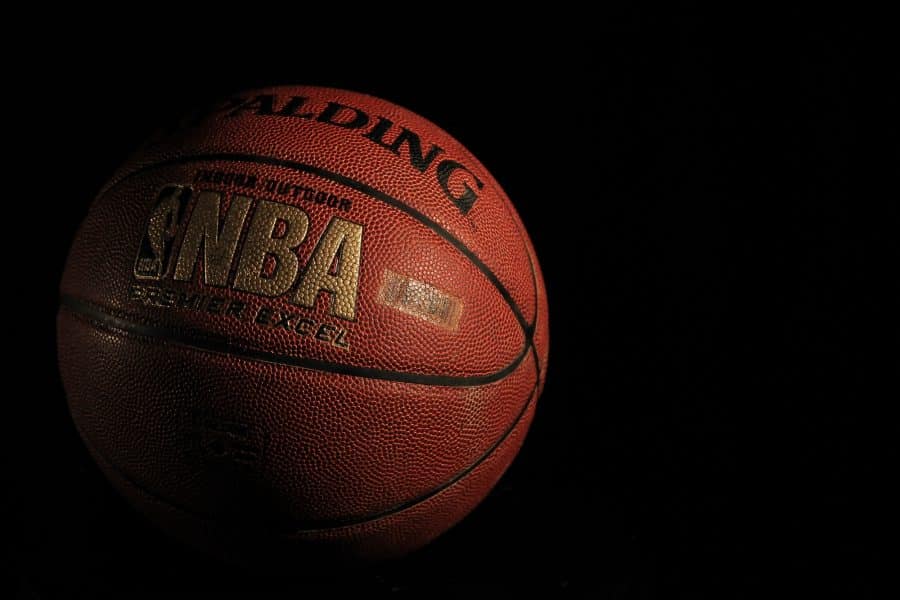 Stephen Silas will take over the Houston Rockets head coaching position per several sources from inside the NBA. The 47-year old is currently the assistant coach with the Dallas Mavericks and will now get a chance for a step forward in his career.

Neither side has officially confirmed the news, but the Dallas Mavericks’ owner, Mark Cuban, already congratulated Silas on his new job. Meanwhile, Mavs’ head coach Rick Carlisle already stated that the Rockets’ made a superb move, and with that, he too confirmed the rumors.

Apparently, Houston and Silas agreed to a four-year deal, with him being the first big addition of the Rockets’ new general manager Rafael Stone. Stone replaced Daryl Morey, who stepped down from this position two weeks ago.

Unlike the majority of NBA head coaches, Stephen Silas didn’t have a long playing career. He was a member of Brown University from 1992 up to 1996, and after that, he immediately started working for the Charlotte Hornets as a scout, later as an assistant.

At that time, his father Paul was the head coach of the Hornets. With 27 years back then, Silas junior became the youngest assistant coach in the league.

In the meantime, Stephen would work for the Cavaliers, Wizards, Warriors, then again for the Hornets for eight years, before coming to Dallas in 2018.

Rockets’ head coaching position became empty after the end of the year, when Mike D’Antoni decided to leave after the end of his contract. During his stint in Houston, the rockets became a title contender but were always short of reaching the big finals for various reasons.

Rick Carlisle on Stephen Silas: “A great hire for the Rockets. Stephen did a great job for us here in Dallas helping us get back to the playoffs. Thrilled for him and his family.”

D’Antoni’s small-ball basketball experiment didn’t give results this season, although he had two former MVP’s on his roster, Russell Westbrook and James Harden. The LA Lakers eliminated the Rockets in the West semis, inflicting them another frustrating postseason experience.

Silas is expected to use the remaining years that Harden and Westbrook have, and then if he pleases the management, makes a smooth transition away from these two guys. Still, he will be under obligation to attack the title in the next two years, and it is interesting to see what will Houston do during the free agency.

Silas might make some trades to acquire big players, which implies several departures from the current roster due to the salary cap situation.