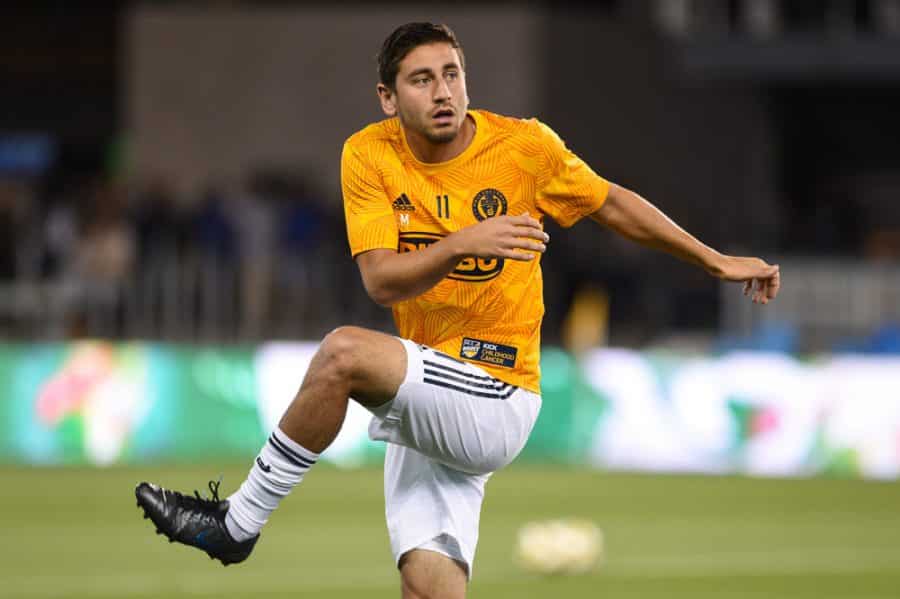 The last day of the MLS’ regular part of the campaign was thrilling due to several reasons. The most important ones were the races for the top spots in both conferences and the Supporters’ Shield trophy.

In the end, Philadelphia Union emerged as this season’s No.1 team during its regular part, defeating the New England Revolution at home with 2-0. Union ended first due to Toronto FC’s loss on the road in New York, to Red Bulls, 2-1. That created a three-point separation between the two sides, handing Union a home-court advantage throughout the entire MLS 2020 Cup playoffs.

MLS is Back: Philadelphia Union vs. Portland Timbers Preview and Picks

This is their first rophy since the establishing. This unit indicated solid potential during the MLS is Back tournament, and it was evident already then that they might be one of the Cup contenders.

The Western Conference saw an even more thrilling fight for the top position, with three teams having the same number of points, but with Sporting Kansas City ending as the No.1 due to the best percentage of gained points, 39 in 21 matches, while both Seattle Sounders and Portland Timbers played more contests.

After finishing 11th last year and missing the playoffs for the first time in nine years, SKC made a superb comeback, reminding everyone that they were among the best teams in the league a couple of years ago.

They would beat Real Salt Lake on the road, 0-2 in a game that saw lots of snow. Meanwhile, Settle defeated San Jose Earthquakes with 4-1, and one the other side, Portland Timbers managed to take just one point from LA where they faced FC, 1-1.

Diego Rossi won the 2020 MLS Golden Boot award scoring 14 goals, leaving Raul Ruidiaz, Gyasi Zardes, and Robert Beric behind with 12 goals each. The Uruguayan and his LAFC will have a tough time in the playoffs, as they meet Seattle Sounders in the opening round.

The playoff brackets are ready, and all the pairs will be listed at the bottom of this article.

No.8 New England Revolution vs. No.9 Montreal Impact
No.7 Nashville SC vs. No.10 Inter Miami

No.1 Philadelphia Union vs. play-in lower seed
No.2 Toronto FC. vs. play-in higher seed
No.3 Columbus Crew SC vs. No.6 New York Red Bulls
No.4 Orlando City SC vs. No.5 NYCFC

No.1 Sporting Kansas City vs. No.8 San Jose Earthquakes
No.2 Seattle Sounders vs. No.7 LAFC
No.3 Portland Timbers vs. No.4 FC Dallas
No.5 Minnesota United vs. No.6 Colorado Rapids