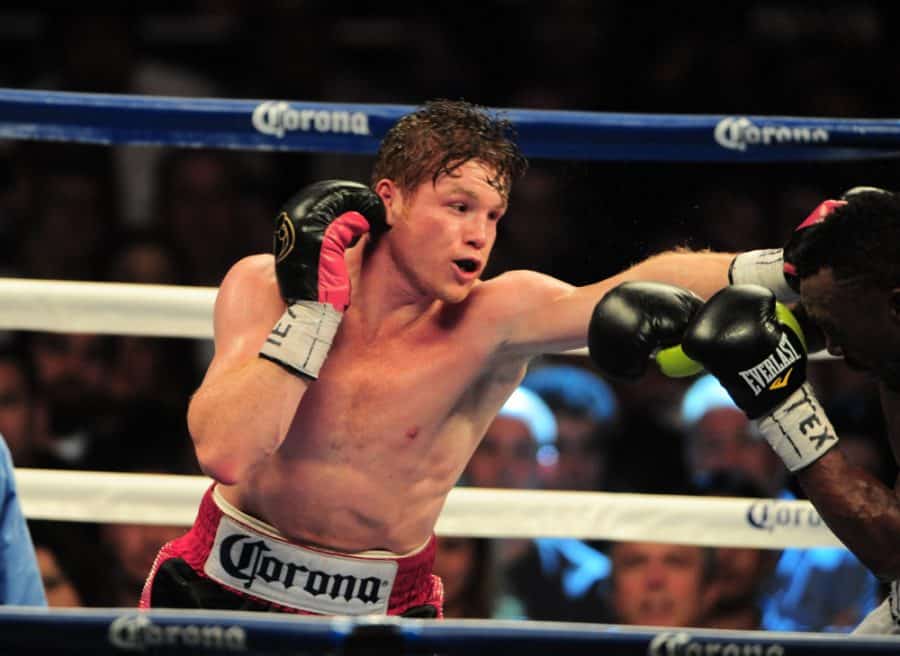 Canelo Alvarez showed why many believe he is one of the best in boxing history, destroying Callum Smith last night.

The Mexican would obtain a unanimous victory, with all three judges scoring in his favor, 119-109, 119-109, and 117-111. He once again delivered a display of fantastic technique and power, hurting the undefeated opponent from all sorts of weapons, demonstrating his dominance with each step made inside the ring.

Alvarez (54-1-2, 36 KOs) had 57% of his power punches landed on the opponent, who, in some situations, didn’t know what hit him. Smith (27-1, 19 KOs), who was the WBA champion coming into this match, was annihilated in every single aspect of the fight. Still, the Englishman wouldn’t fall, even though Canelo went for the knockout in several situations.

Even though he had an 8-inch shorter range and a seven-inch deficit in height, Canelo was the one who delivered painful bows from a distance, often making fakes, before hitting Smith. An especially impressive one was once he went for a jab, moving Smith’s stance, before hitting him with the uppercut.

“I’m the best in the world,” Alvarez said following the fight.

Judging by the way he won this Saturday night, we need to say that he isn’t far away from the truth. With this victory, Canelo stripped Smith of his WBA belt and added the vacant WBC title, becoming the first unified 168-pound champion from Mexico.

He now has three options regarding the next fight. The first would be meeting Caleb Plant, who holds the IBF title. The second, is Billy Joe Saunders, the reigning supper middleweight WBO champ.

The third one is the most appealing for fans across the world. That would be Alvarez’s third meeting with Gennadiy Golovkin, whom he beat once, and had one draw against him. Both matches were surrounded by lots of controversies that cast a shadow on Canelo’s success.

Per many experts and a vast number of fans, he didn’t deserve to win in that match, which was called a draw, and the Kazakhstani fighter suffered a great injustice.

Golovkin defeated Kamil Szermeta last night, defending his belt for the 21st time and setting a new middleweight record in that category, surpassing the legendary Bernard Hopkins. According to his words, Golovkin is ready for another meeting with the Mexican. Everything is up to Canelo now.

Facebook Twitter LinkedIn Pinterest
DON'T MISS IT UFC Fight Night: Thompson Better Than Neal, Aldo and Pereira Post Wins DON'T MISS IT UP NEXT Baker Mayfield Leads Cleveland Browns To a Win Over the New York Giants, 20-6 UP NEXT 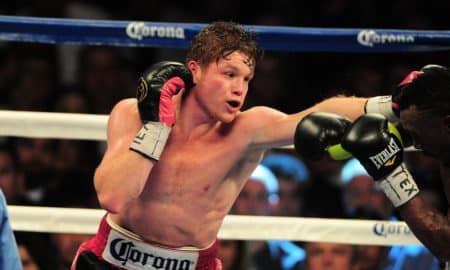 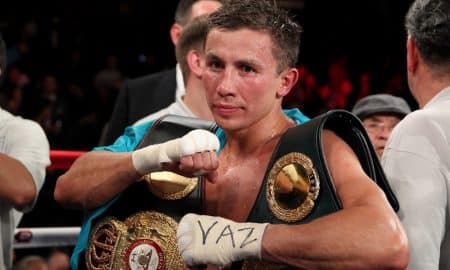 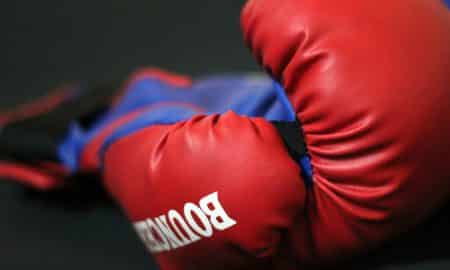