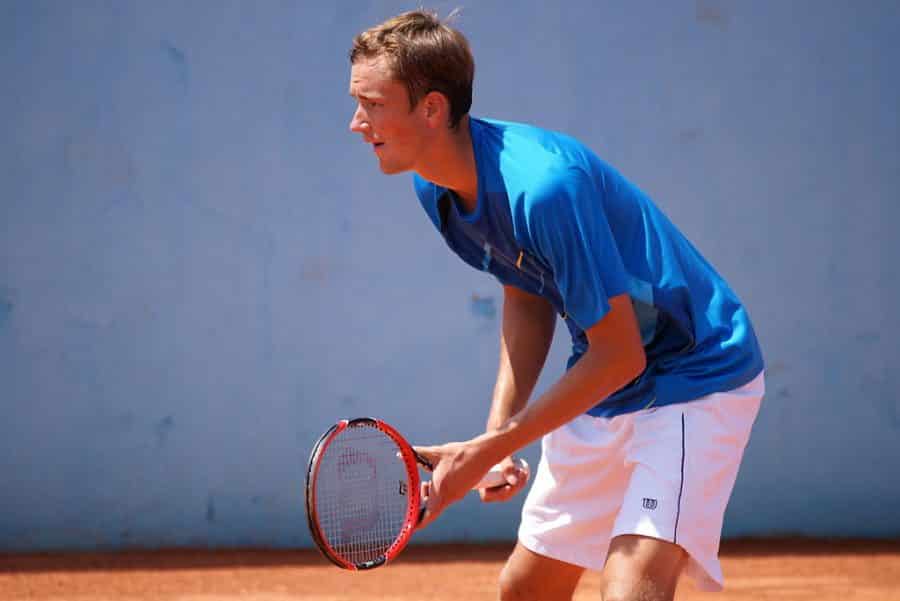 Daniil Medvedev smashed Novak Djokovic in the second round of the Nitto ATP Finals.

The Russian defeated the world no.1 in straight sets, 6-3, 6-3, showing a magnificent performance and making a statement that he wants to win this prestigious tournament. Medvedev now has two wins from two contests in Group Tokyo 1970 and already secured his place in the semifinals.

Both players opened the match with solid serves, but Djokovic showed some insecurity in his second serving game. He would dodge the bullet in that one, but with 3-3 on the scoreboard, Novak lost his serve after 11 and a half minutes long game. He would save a couple of break points, then had a chance to solve that sequence in his favor, before cracking under the Russian’s pressure.

Eventually, this was a turning point of the entire event, with Medvedev receiving a massive boost, and increasing the intensity of his game. Djokovic was trying to respond but without too much success, often showing frustration. He closed the opening set with two unforced errors and three double faults.

Medvedev opened the second set, winning his serve and after that breaking Novak’s serve once more, again after Serb’s unforced errors. After one hour of play, Djokovic reached a chance to win his first break point, but failed to do that. That was a warning for Medvedev not to slow down,

He would utilize his excellent service to keep the lead, and close the match without any significant problems, earning the third win in eight contests against Djokovic.

Novak now needs to defeat Germany’s Alexander Zverev, who posted the first win in the tournament against Diego Schwartzman. It was a hard-fought triumph after two hours and 13 minutes of play, 2-1, 6-3, 6-4, 6-3.

The match was a roller coaster that saw 8 break points, with both guys playing in waves. In the end, the German had more composure and stamina in the final set, which was the main reason for his victory.

Schwartzman lost all the chances for the semis after this defeat and is awaiting Medvedev in the last round without any pressure.

As for Djokovic and Zverev, whoever wins, advances to the semifinals. At the moment, Novak has a slight advantage in head-to-head meetings, winning 3 of their five encounters. They met twice at the Nitto ATP Finals, with Djokovic beating Zverev in the group stage last year. In 2018, Zverev defeated Novak in the finals to win the title here.

Facebook Twitter LinkedIn Pinterest
DON'T MISS IT UFC 255: Deiveson Figueiredo vs. Alex Perez Preview and Prediction DON'T MISS IT UP NEXT Minnesota Timberwolves Select Anthony Edwards as the No.1 Draft Pick UP NEXT 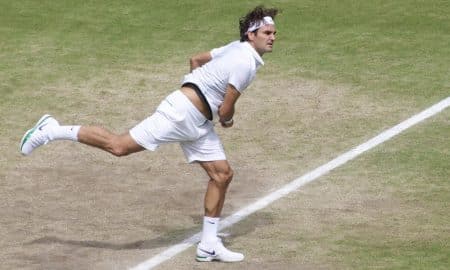