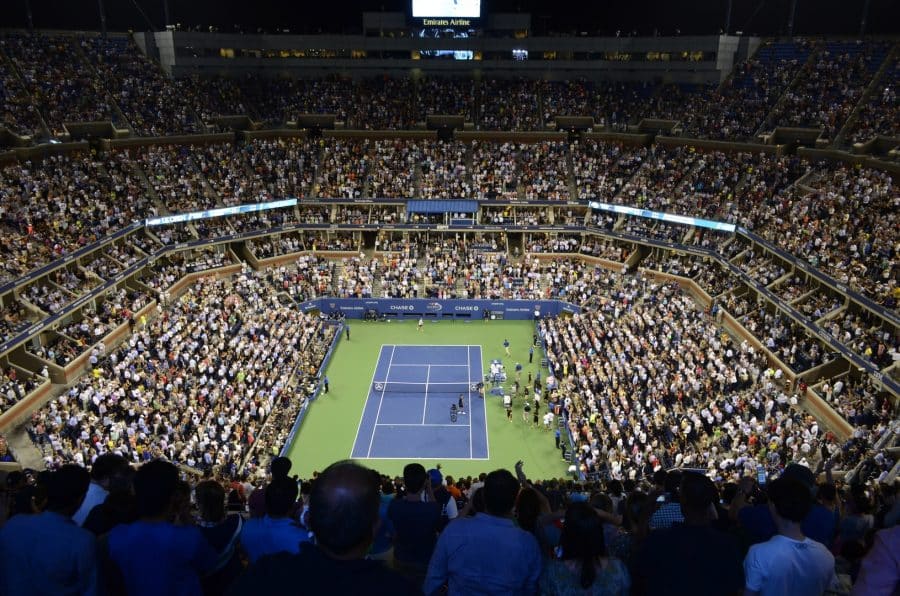 Alexander Zverev and Dominic Thiem reached the US Open finals after tonight’s battles. The German and the Austrian will face one another this Sunday.

This was his first-ever comeback after losing the first two sets, and also his first trip to the finals of one Grand Slam.

Even though many predicted that the young German might win one already, his growth slowed down a little bit over the past year and more.

Just to remind, Zverev was down one set and a break against Borna Coric a few days ago, managing to catch that too.

Carreno Busta played well in the first two sets, but we need to add that his lead came not only because of that but due to Zverev’s frequent unforced errors. The 23-year old had 36, three times more than his opponent. Once Zverev started to wake up and use his first serve, which by the way, saved him tonight, the Spaniard had no solution on how to close the match.

Zverev now has a chance to win the biggest tournament in his career. So far, he has three ATP Masters and one Masters Finals. The German’s opponent in the finals will be Dominic Thiem, who was better than the last year’s runner up, Daniil Medvedev.

For the Austrian, this is the fourth Grand Slam finals, and he lost all three previous. The most recent was in Australia this year, once Novak Djokovic won the title. Thiem was constantly endangering the Big Three, but without success at Grand Slams.

Apart from the first set, the remainder of the contest was very entertaining, and both those sets could have gone either way. Even if Medvedev won, it wouldn’t be unfair.

Thiem has a positive record against Zverev, 7-2, with their last match taking place in Australia. The Austrian won that 3-1, and currently, he is on a three-match winning streak against this rival.