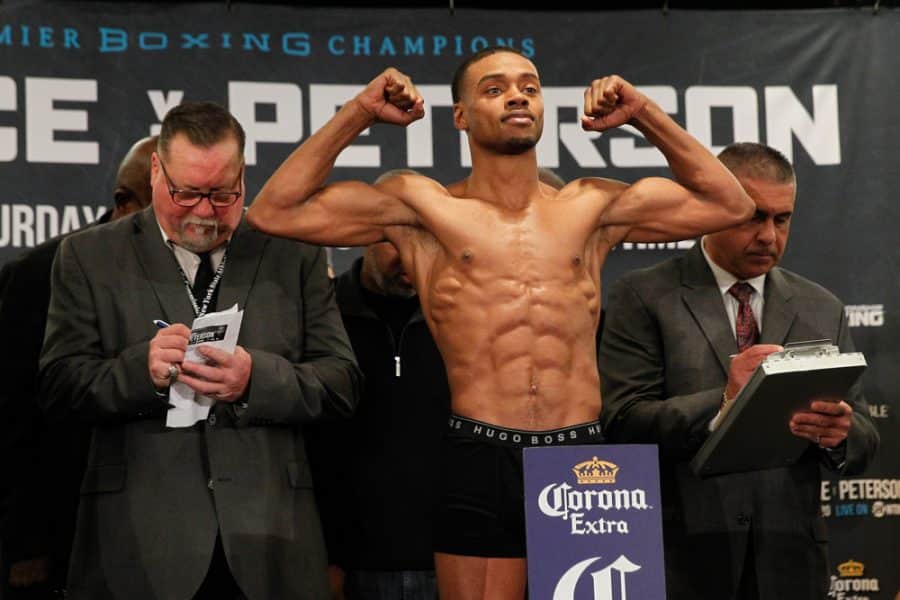 Errol Spence Jr. defeated Danny Garcia at the AT&T Stadium in Arlington, Texas, to retain his IBF and WBC titles.

After facing ever-present doubts regarding his physical and mental condition following a terrible car crash he experienced in 2019, Errol Spence Jr. (27-0, 21 KOs) shut down all the critics with a superb title defense against one of the best fighters in the welterweight category.

The Truth was constantly after the challenger, using his jab to frustrate Garcia (36-3, 21 KOs), who didn’t have an answer to it, suffering lots of damage. What made it even worse for the 32-year old is the fact that Spence didn’t make a single mistake, which would allow his raw power to inflict a hit or two and create momentum.

Garcia is one of the best counter-punchers in the division, and yet he couldn’t set up a single opportunity to show that. It could be said that throughout the entire fight, Garcia didn’t have a single clean power punch delivered. Furthermore, according to many, he didn’t win a single round in tonight’s contest.

There was no ring rust for Spence, who was getting better and better as time went by, getting more and more confidence inside the ring. During the seventh round, he already left a trace on Garcia’s face, whose eye was swollen and closed.

All in all, this was a routine victory for the American who announced his comeback with style. This was his fifth IBF belt defense and first WBC following a win over Shawn Porter last year once he took over that title. He is still undefeated, and tonight’s triumph was only the sixth that didn’t in 27 fights that didn’t saw a knockout.

He plans to have the unification bout against Terrence Crawford, who recently defeated Kell Brook via TKO in the fourth round. Yet, according to the insiders from the boxing industry, that won’t be easy, due to Crawford’s promotion agency, Top Rank.

On the other side, the chances for a fight with Manny Pacquiao are also slim, so it will be interesting to see what happens next. 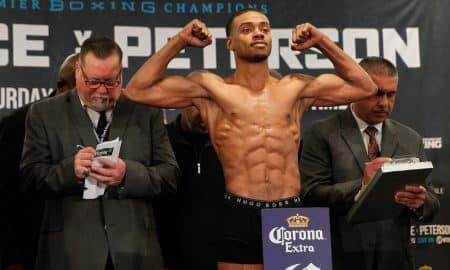 Errol Spence Jr. defeated Danny Garcia at the AT&T Stadium in Arlington, Texas, to retain his... 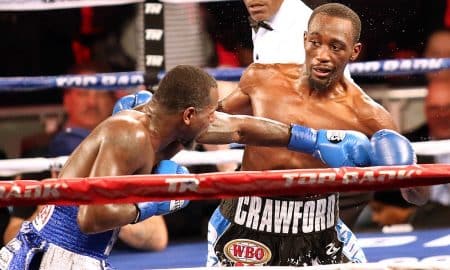