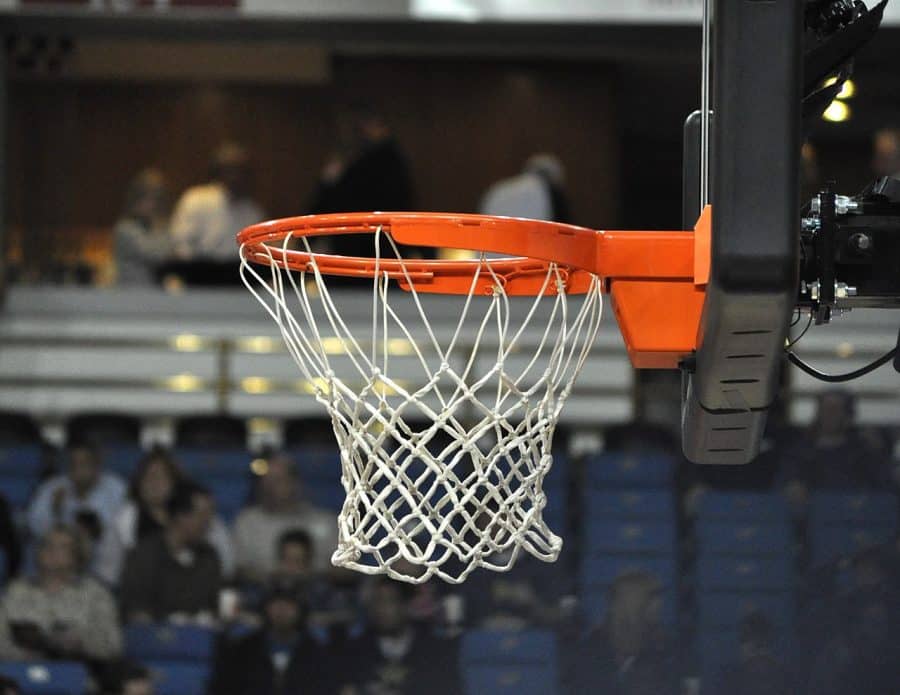 No.3 Villanova Wildcats defeated No.18 Arizona State University Sun Devils at the Empire Classic. The Cats’ confident performance in the late first and throughout the entire second half earned them an 83-74 triumph.

Jay Wright’s boys made the push in the last five minutes of the first half, which saw them creating a nine-point lead at the break, 42-31. Throughout the second 20 minutes, they would successfully keep the distance between themselves and the Sun Devils, increasing the gap to 17 points with 8:56 to go.

Arizona State tried to get back, yet the only thing they managed to succeed was to cut the deficit to 10 points, 70-60, following Alonze Verge Jr’s three-pointer with 4:51 to go.

Jeremiah Robinson-Earl was in the middle of attention, with 28 points scored, along with 8 rebounds in 37 minutes played. Robinson-Earl had a superb shooting night, making 11 of his 17 shots from the field, hitting two threes in four attempts. He was constantly creating problems for the rivals, who didn’t have the solution on how to stop the fired-up forward.

Justin Moore was the decisive factor on the glass. The 6-foot-4 guard had 12 rebounds and was the most deserved for Villanova’s rebounding domination in tonight’s matchup. The Wildcats posted 43 boards, while on the other side, the Sun Devils had just 27. Besides controlling the glass, Moore had 16 points and two steals.

Caleb Daniels had 14 points, with five boards and four assists, along with a steal. Collin Gillespie finished the game with 11 points and four rebounds, and dimes each.

On the other side, ASU had two players with 20 or more points. Josh Christopher scored 28 buckets, 11-for-17 from the field, 3-for-5 from downtown, and four boards. Verge Jr. delivered 22, 7-for-14, but having a poor night from the free-throw line, 6-of-11. Marcus Bagley was the only one left with a double-digit number of points, 10.

Guard star Remy Martin had a subpar performance scoring five points in 37 minutes, hitting just two of his eight shots from the floor. All five points came in the first half.

Overall, the Sun Devils had a very bad efficiency from the line, 12-for-21, while Villanova made 19 of their 27 shots.

On of top teams in the NCAA, Wildcats are now traveling to Philly to meet Saint Joseph’s next Monday. ASU meets Houston Baptists at home this Sunday.