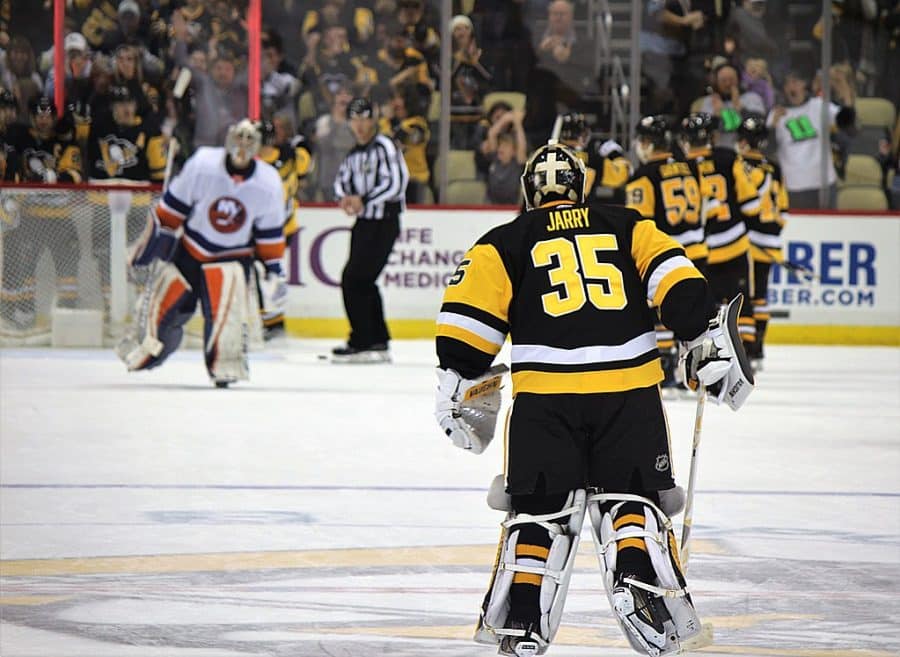 It may be a last-ditch effort to save their season, but Pittsburgh Penguins head coach Mike Sullivan has opted to switch things up in the blue paint for today’s contest against the Montreal Canadiens.

One loss away from elimination, the Penguins need to win two-straight contests to reach the NHL playoffs and escape the Qualifying Round.

Instead of starting netminder Matt Murray, who has been in the blue paint for Pittsburgh over the past three games, Sullivan is turning to Tristan Jarry.

Murray had a 2.50 goals-against average and .915 save percentage in his first three games of the series.

It was an interesting announcement made by Sullivan. “Tristan Jarry is going to play goal, and I’d rather not discuss the discussion that the coaches had,” he said. It’s a rather ominous comment made by Sullivan, and you have to wonder if there are internal issues with the Penguins currently.

Jarry, the 25-year-old has yet to play since the NHL returned to play from the COVID-19 pandemic. His last contest came in March against the Carolina Hurricanes. This season with the Penguins, Jarry posted a 20-12-1 record with a 2.43 goals-against average and .921 save percentage over 33 games.

While his numbers look solid throughout this season, Jarry has struggled in his last four starts. He is 0-4 in his last 4 games, with a 4.52 GAA and .899 save percentage.

Could this shakeup be what the Penguins need? Sullivan is trying to make a statement to the rest of the locker room as Murray has not been terrible in his three starts with Pittsburgh. This could be an attempt to light a fire under the team to claw their way back into this series.

There were arguments that Jarry should have been the number one goalie, but Sullivan went with experience in Murray. Murry backstopped the team to consecutive Stanley Cup titles in 2016 and 2017.

Of course, the biggest question mark comes from Sullivan not commenting any further on his decision. No reports have surfaced as to why Jarry will get the nod, so it will be interesting to see how the Penguins fare in today’s game.

Montreal (ranked 12th in the Eastern Conference) can advance to the Stanley Cup playoffs with a victory over the number five ranked Penguins.

Facebook Twitter LinkedIn Pinterest
DON'T MISS IT UFC on ESPN+ 32: Derrick Lewis vs. Aleksei Oleinik Preview and Picks DON'T MISS IT UP NEXT Juventus and Real Madrid Out of the Champions League, Man City and Lyon Victorious UP NEXT 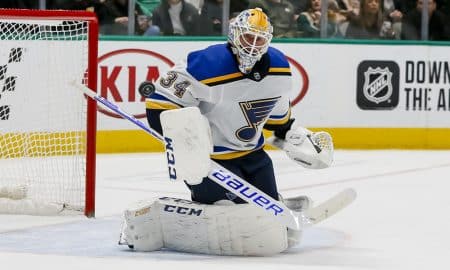 The Montreal Canadiens are wasting no time in preparing for next season. Today, the organization... 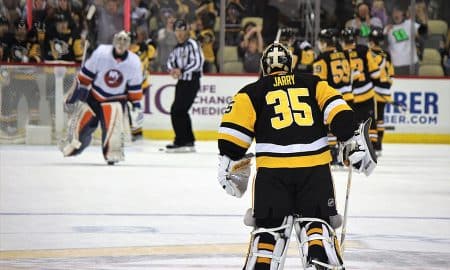 It may be a last-ditch effort to save their season, but Pittsburgh Penguins head coach Mike...