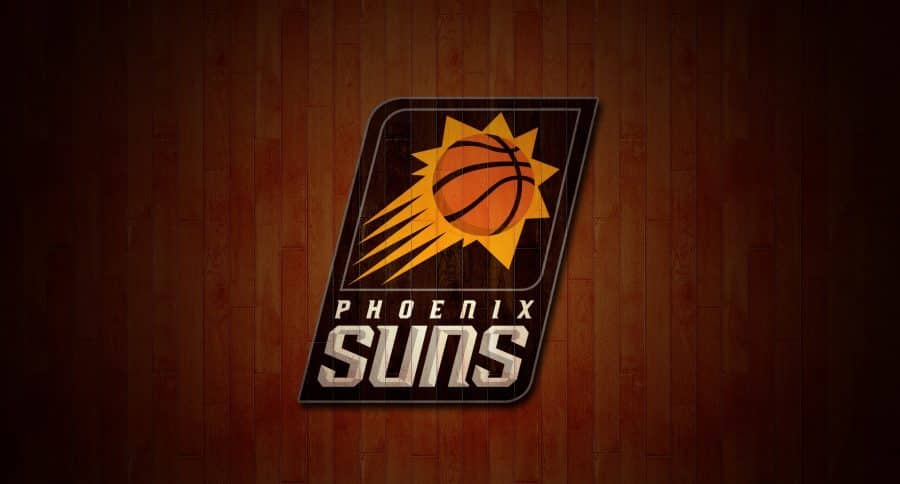 In the last NBA game of 2020, the Phoenix Suns have defeated the Utah Jazz, continuing their good start. The final result of the match at the Vivint Smart Home Arena was 106-95 for the guests from Arizona.

After a close first period that saw the Jazzers leading 22-21, the Suns imposed their game in the second 12 minutes to create a 13-point lead at one moment, 48-35. The same distance was at the break, 53-40, but the hosts made a push right following the halftime to cut the deficit to just three points, 59-56, with 8:26 left in the third.

The response from the other side was pretty fast and efficient, with the Suns restoring their 13-point advantage at the end of the sequence. Monty Williams’ side continued to play at the same pace, extending the gap between them and the rivals and reaching a 21-point lead, 91-70, early in the final quarter.

A 13-2 run midway through the sequence brought the Jazz to just five points away from Phoenix. Yet Devin Booker’s five straight points and Jae Crowder’s three solved this game.

One of the main reasons for the Suns’ triumph was excellent three-point shooting, with the guests hitting 17 of their 33 attempts, 51.5%. In pretty much all other statistical parameters, the two sides were near, but this one provided a difference on the floor.

Chris Paul played 30 minutes, having 11 points, 8 dimes, and four rebounds. In the moments when things got tough, the veteran would take the ball and calm down the situation.

Donovan Mitchell led the Jazzers with 23 points and six rebounds. Rudy Gobert had a strong double-double with 18 points and 14 rebounds, while Mike Conley scored 16. Jordan Clarkson and Derrick Favors ended the night with 12 and 10 points, respectively, off the bench.

The 4-1 Suns are looking fabulous at the moment, and they continued playing well, keeping the swing from the Orlando bubble once they went undefeated. They have two tough challenges: the first in Denver against the Nuggets on Friday, and the latter at home versus the LA Clippers on Sunday.

Utah Jazz (2-2) meets the Clippers first, already tonight at the Vivint Smart Home Center. After that, they travel to San Antonio to face the Spurs on Sunday night.